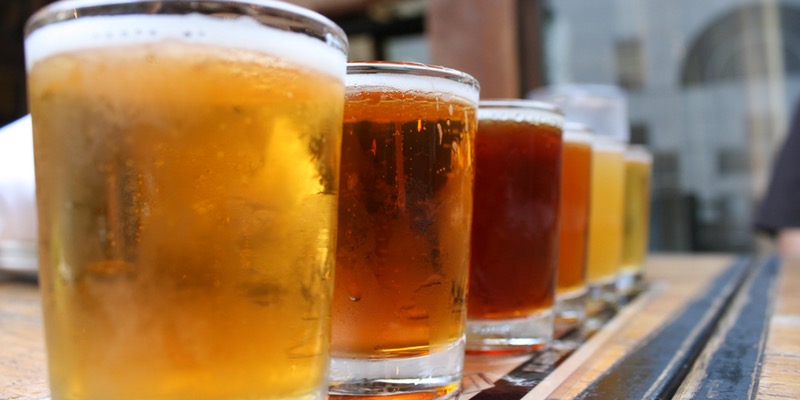 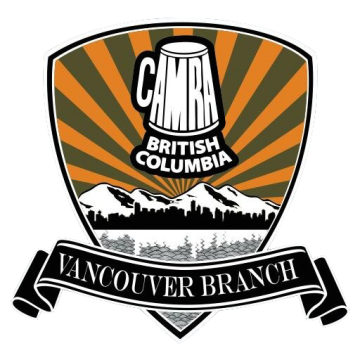 CAMRA Vancouver invites you to join us in celebrating BC craft beer at the first annual CAMRA Collabrew at Central City Brewing (Beatty St) in Vancouver.

CAMRA Collabrew is a celebration of British Columbia’s best locally made craft beers. This event offers attendees the chance to explore new collaborations from some of Vancouver’s favourite craft breweries. Come down to Central City and try a collection of one-off beers that have never been on the market, and may never be on it again!

Central City and one of their cross-country collaboration partners

Tickets include entrance, canapees, a 5 oz taster of each beer, and 1 full pour of your favourite of the beers!