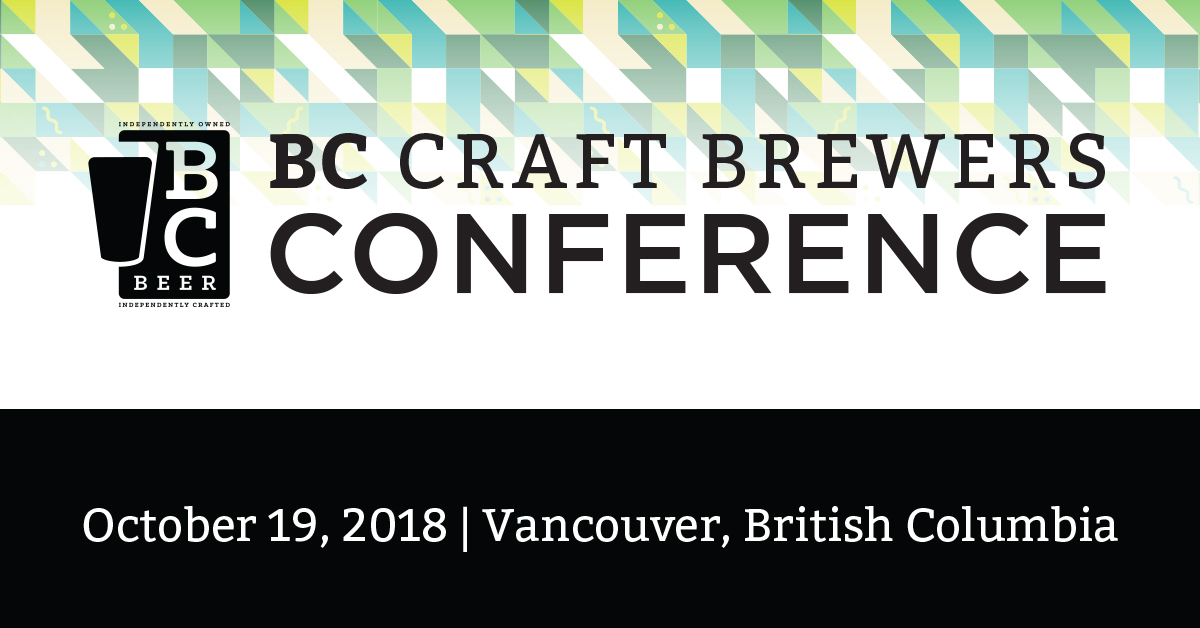 The BC Craft Brewers Conference, hosted by the BC Craft Brewers Guild, brings together key stakeholders from the entire British Columbia craft brewing industry for an annual networking and educational event. A highlight on everyone’s calendar, 400+ attendees will form new contacts with industry peers, connect with key industry suppliers, and gain insight into key industry issues. The day-long session includes peer-led educational sessions, a supplier trade show floor, and plenty of beer—we are craft beer enthusiasts after all.

We are pleased to announce that Bart Watson, Chief Economist at the Brewers Association, will be joining us as our Closing Keynote Speaker (5pm).

Registration opens at 8am with a Continental Breakfast available. Opening Keynote is at 9am followed by seminars and the trade show with lunch, networking and refreshment breaks and the conference finishing at 6pm.

Your BC CBC ticket includes:

Direct Tap and the BC Craft Brewers Guild present: BEERED SCIENCE
The Official BCCBC After Party at Science World