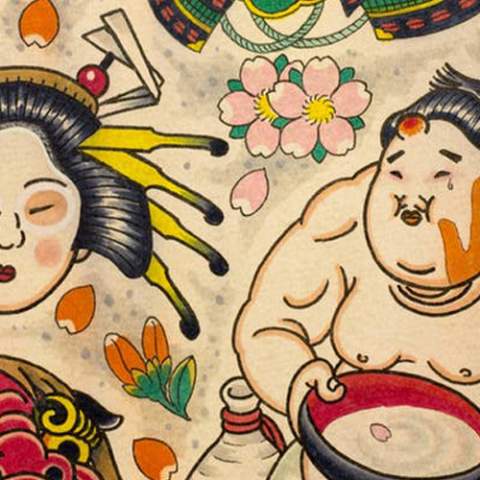 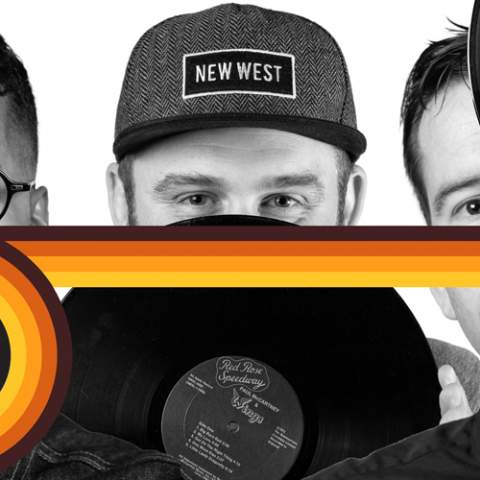 On Friday, November 8th, record collectors, beer lovers and food enthusiasts from across Metro Vancouver will gather in New Westminster for an evening of music, food, beer and vinyl.
Continue Reading → 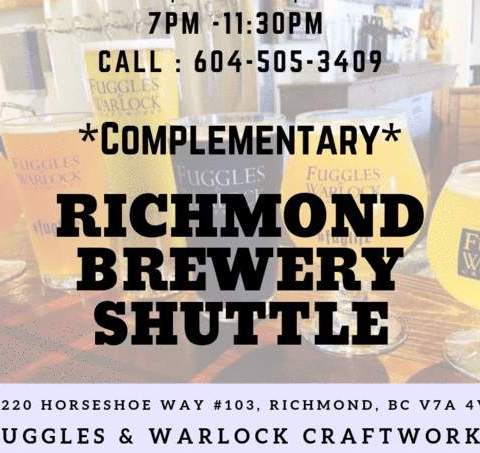 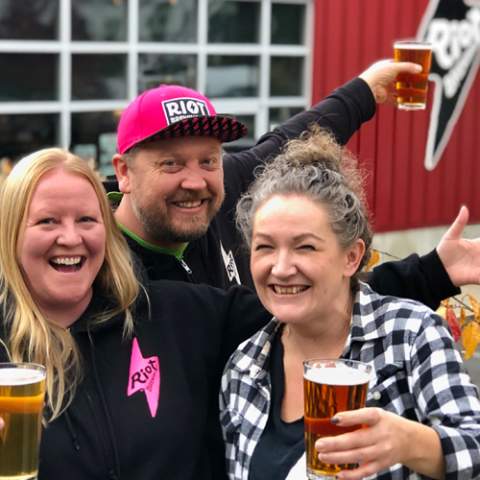 The brewery is back into the swing of full scale production as products once again start hitting the shelves in local beer and wine stores.
Continue Reading → 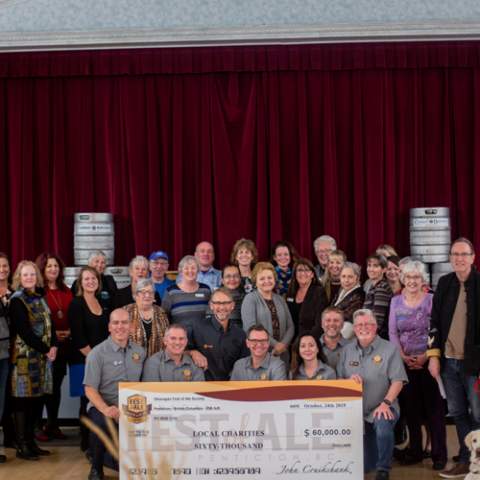 The Okanagan Fest of Ale Donates $60,000 to Community 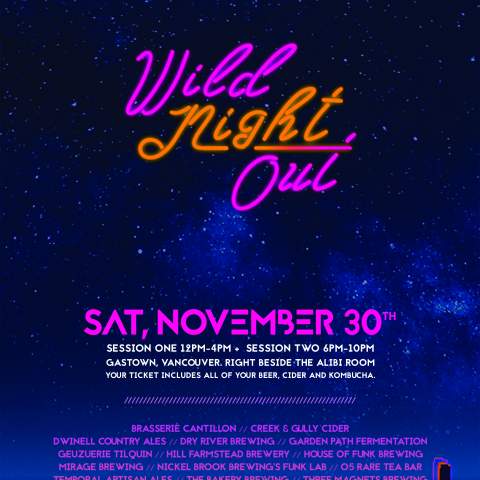 World-famous Breweries and Cideries Announced For Wild Night Out

Wild Night Out is a pop-up event focused on wild beers, wild ciders, and kombuchas. We have curated a list of fruited and non-fruited blended barrel-aged ales and belgian style beers.
Continue Reading → 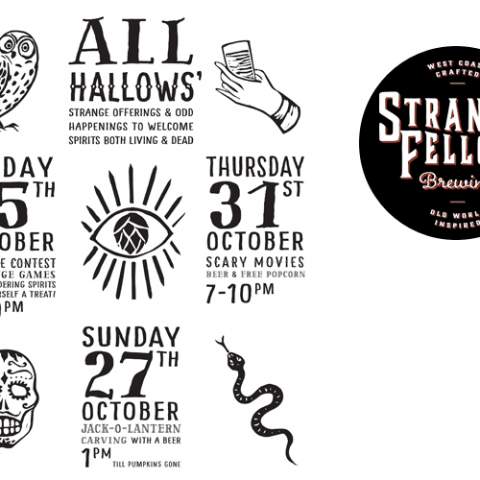 On the last week of October, join us at Strange Fellows Brewing, for spirited All Hallows celebrations, when we welcome spirits both living & dead with strange offerings & happenings.
Continue Reading → 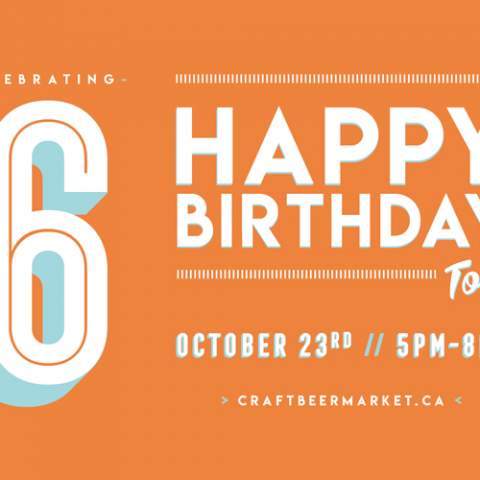 The Vancouver restaurant will be hosting an open house birthday party for its valued guests, partners, and community members from 5pm to late on Wednesday, October 23rd.
Continue Reading → 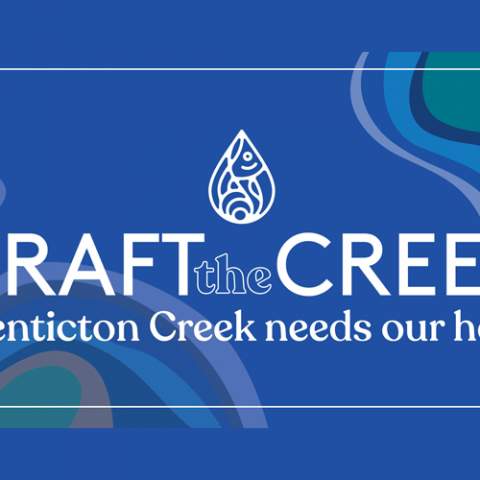 Sippin’ for the Salmon

Sippin’ for the Salmon Newcomer to Penticton’s vibrant craft brewing scene, Slackwater Brewing, in collaboration with the City of Penticton will be hosting an event this Thursday evening to raise awareness event about the need to re store the Penticton Creek.
Continue Reading → 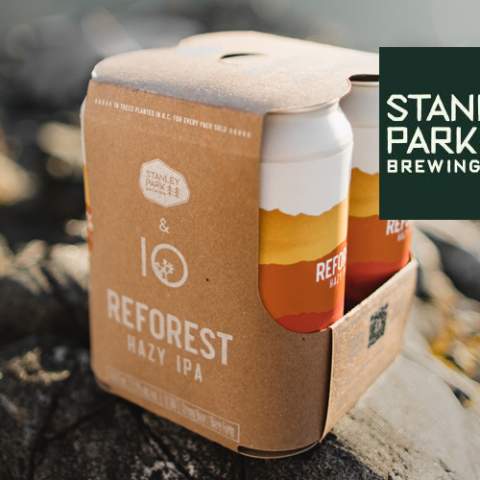 Stanley Park Brewing and Tentree Team Up to Plant 170,000 Trees in Elephant Hill, BC!

Much more than just a beer, Reforest Hazy IPA, is a wildfire reforestation project by Stanley Park Brewing and tentree.
Continue Reading → 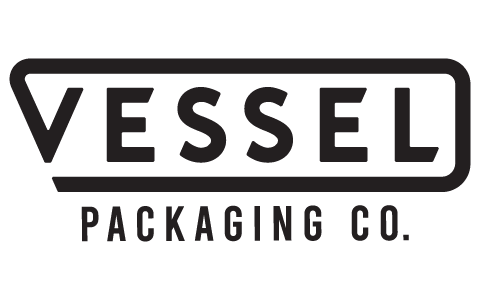 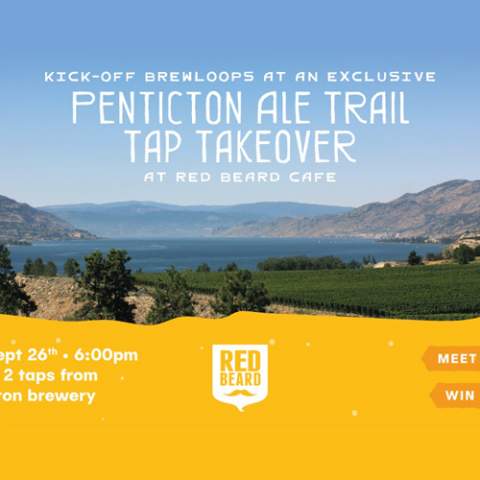 Penticton's 7 craft breweries are heading to Kamloops to take over the taps at Red Beard Cafe on Thursday, September 26th. This tap takeover will be a great kick-off to the annual BrewLoops Beer Festival.
Continue Reading →
Get involved with your friendly neighbourhood craft beer community journal.
BUSINESS SERVICES