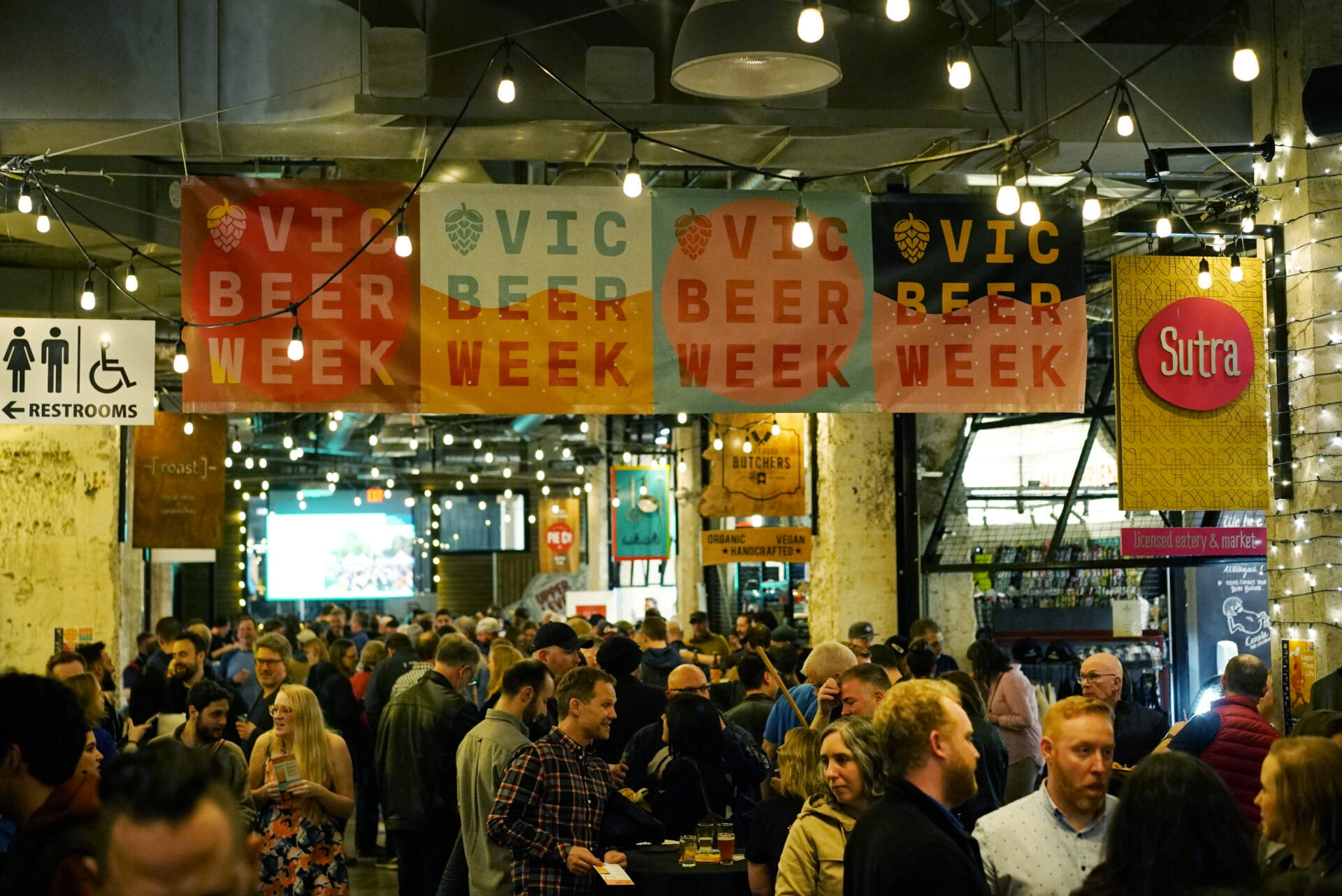 Two years ago, I attended an event at Victoria Beer Week called Party Like It’s 999. It was one of a few different Beer School gatherings being held that week, amongst many other events across the city. Hosted by Dan Van Netten of Howl Brewing, it included an in-depth look at the premodern history of beer followed by a discussion of his experiences brewing some historical ales.

That March day, I sat at a table with What’s Brewing editor Dave and wife Ivana as we enjoyed a flight of Dan’s brews. It was all very pleasant. If I would have known that the rest of VBW 2020 would be cancelled the next day due to COVID, along with every other beer event for the next two years, I would have savoured the moment a bit more.

Two long, beer-event-lacking years later, April 2022 marked the triumphant return of Victoria Beer Week. At first, I wasn’t planning on attending the opening event on April 1st, but my sister and friend got tickets and I was convinced to go. And boy oh boy, am I ever glad I did.

Annual kickoff event Lift Off was held for the first time at the Powerhouse, a recently renovated industrial building filled with pinball machines. The sense of excitement and anticipation was undeniable. This opening event is traditionally where participating breweries unveil new, never-before-seen beers. Many brewers, owners, and industry heavyweights were present, happy to chat and eager to show off their new brews. I enjoyed all beers I sampled and look forward to having them again, but maybe Dog Mountain Brewing’s Inner Peace Awakening IPA more than any other.

I did have tickets to Barrels & Casks, VBW’s barrel-aged beer event, until an event scheduling change conflicted with my work. A friend of mine was brave (read thirsty) enough to go on their own and reported many good beers, lots of chatty beer nerds and a couple of stand-outs. More importantly during an ongoing pandemic, they felt safe doing so—an essential ingredient to a good beer event.

The next event I attended was an important one for me personally: the Ultimate Craft Beer Quiz. A few years ago, a friend and I played as a two-person team and did not-too-shabby. Since then, I’d been waiting for a chance to put together a bigger team and take another shot. 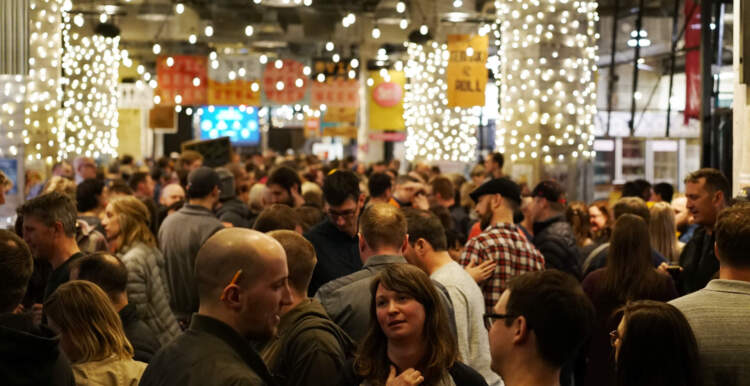 The event, hosted by Quizmaster Benji, was held at the Fernwood Inn. The idea was to compete against beer experts Joe Wiebe (author of BC beer book Craft Beer Revolution, and founding member of Victoria Beer Society, which operates VBW), and Rob Mangelsdorf (former editor and still prolific writer for The Growler). They weren’t the team to beat though, as a team centred by Stephane and Ian from Île Sauvage Brewing and Matt Poirier from Matter of Beer, along with a couple other hardcore beer geeks, had won the last three times. I have affectionately dubbed them the New England Patriots. Dynasties don’t last forever but, alas, this one carried on through 2022 with a very tight victory. I’m quite proud of our team’s solid third place, only a few scant points back from the winners. Joe and Rob took their usual second. 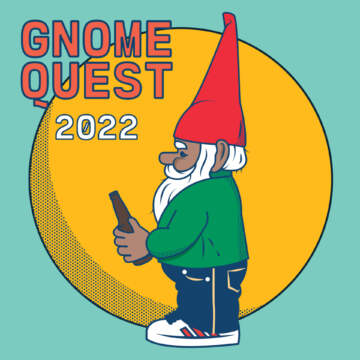 There were many other events held that week, including Beer School events at Moon Under Water, Vancouver Island Brewing and Île Sauvage, many of which sold out. I filled up my already busy week by tracking down gnomes around Victoria as part of VBW’s Gnome Quest 2022. Wouldn’t you know it: doing so won me free tickets to Touchdown, the closing VIP event. This included VIP early admission with hors d’oevres and a tasting flight curated by Joe.

The main event that followed had many more great beers, as well as some great mead and cider. There was lots going on at the carnival-esque event, including a darts competition, a gnome costume contest, and don’t forget the free pinball. The event left me with a renewed appreciation of Humblebee Meadery and a new discovery in Qualicum Beach’s Fern and Cedar Brewery. 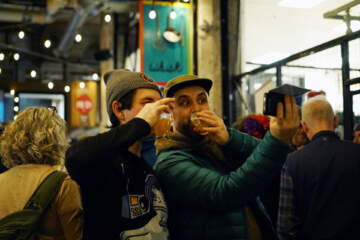 More important than the beer was the chance to safely enjoy it in the company of others. For sure, events provide an opportunity to try new things, some of which aren’t easily acquired (road trip to Qualicum Beach anyone?). Well-planned events are also a chance to safely meet some of the folks making the beers and to learn more about them.

Humans are social beings and beer is the great facilitator of socialising and community. Beer is best enjoyed in the company of others, and safely-planned events make that doubly so. If there is a beer event being held near you, I would suggest you take a chance and go, because if it is anything like Victoria Beer Week 2022 was for me, you won’t regret it.