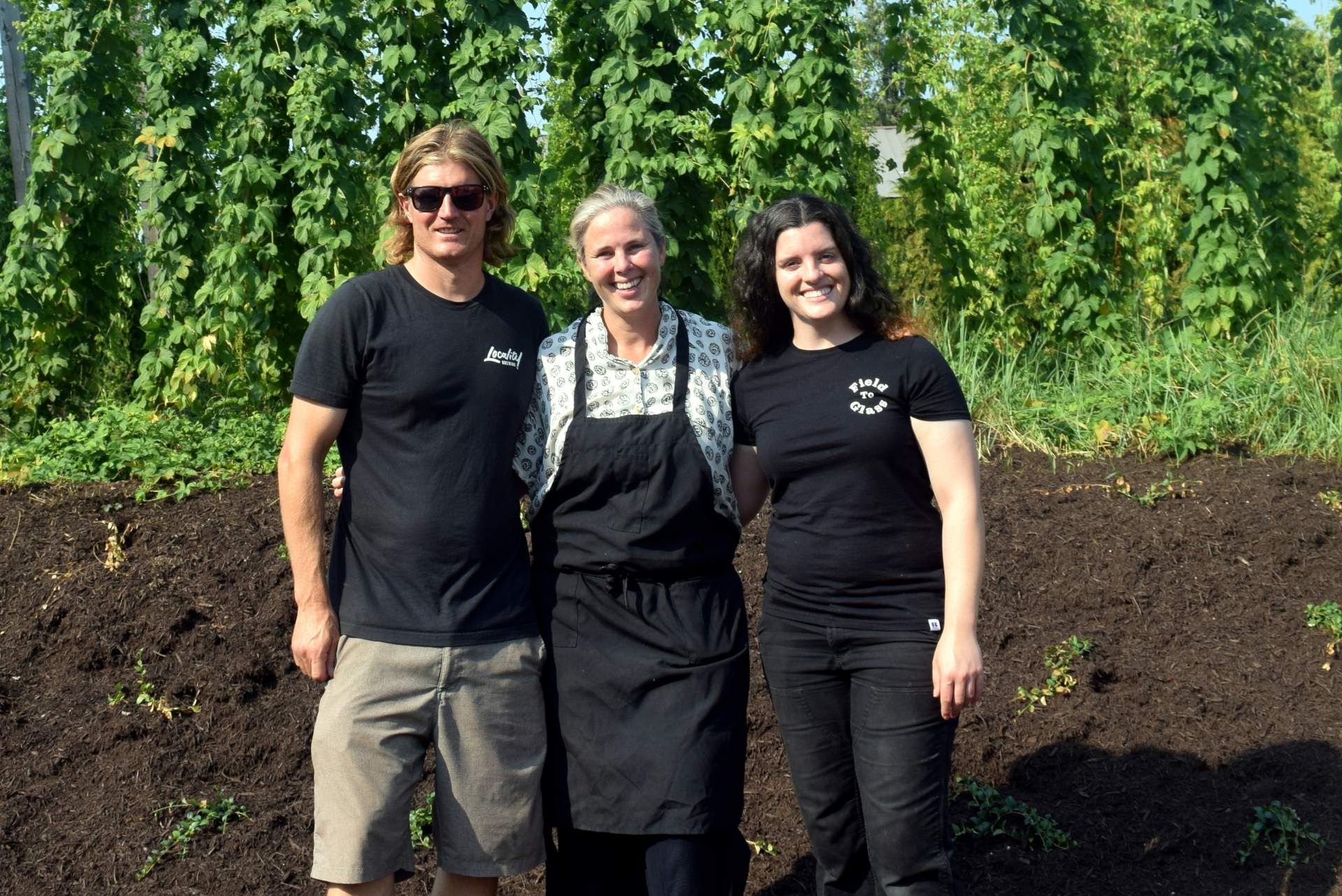 They can grow their own barley, wheat and rye. They can malt their own grain. They produce their own honey and berries for brewing with, and there’s a hop yard out back. Meet the team behind Locality Brewing, making and serving super-solid beers as they grow towards being Langley’s field-to-glass brewery.

Alongside pioneers Crannóg Ales, followed by Gibsons’ Persephone Brewing, Pemberton Valley Beer Works, Delta’s Barnside Brewing and Chilliwack’s Farmhouse Brewing, Locality is one of a six-pack of BC breweries that work the land.

Although this sounds ultra-rural, it’s really not particularly far or time consuming to get to. We stopped by on BC Day during their opening weekend. The brewery was quite busy on that warm, sunny Monday. There was outdoor seating in a couple of large, grassy picnic areas, with several huge fallen logs to use as seats when the tables are full. If the weather’s nice when you visit, bring yourself a lawn chair just in case!

Locality does not yet have an indoor lounge. A converted barn serves as the brewery and shop where you grab your refreshments, then you head outside to enjoy.

You can start off with a flight, or go straight to the 16 oz pours served in Mason jar glasses served with their lids screwed on! This idea really helps keep spillage to a minimum as you make your way to the picnic area or on a farm tour. If you’re hungry, snacks are available including a meat or cheese picnic basket.

What are the beers like? If we can judge by the four on tap during opening weekend, Locality is going to have super solid beers. Our tasting rack consisted of:

Also waiting in the tanks this past weekend was a Saison, then next up will be an Orange Guava Gose.

Head Brewer Karen Cheshire studied brewing at Alberta’s Olds College (who run the equivalent of the Brewing & Brewery Operations program found at BC’s Kwantlen Polytechnic University). What’s Brewing first met Karen when she was at Central City Brewing, as a sensory analyst, leading the consumer taste panels. Since then she’s brewed at Steamworks, and now she’s heading up her own brewhouse.

Meanwhile, Locality Co-Founder Andrew Hamer has been busy learning the ins and outs of malting barley, and has his own malt house! It may not be Phillips Brewing & Malting level, but it’s extremely rare and essentially unique to see this type of setup in a small brewery.

Locality may be a small brewery, but in terms of property, at 96 acres, it’s also one of the biggest in BC. When you visit, wear comfortable walking shoes then be sure to take the farm property tour if offered. (Here is where those Mason Jar lids really come in handy.)

Co-Founder Melanie MacInnes knows the property like the back of her hand. She should; this family farm was her childhood home. Her guided tour will take you across a mini lake bridge to a ten-acre barley field. You can even sample some berries from the blackberry bushes along the path that will soon be harvested for use in the beer!

In the distance, you’ll also see the farm’s well-known movie set. The location has played home to shows like Hallmark’s ‘When Calls the Heart’, amongst dozens of other films.

If the weather’s nice when you visit, bring yourself a lawn chair in case the main seating is full! 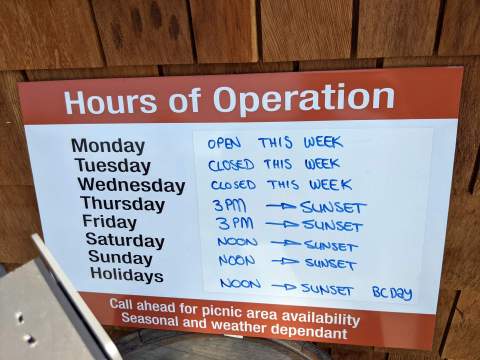 More about the farm & film operations 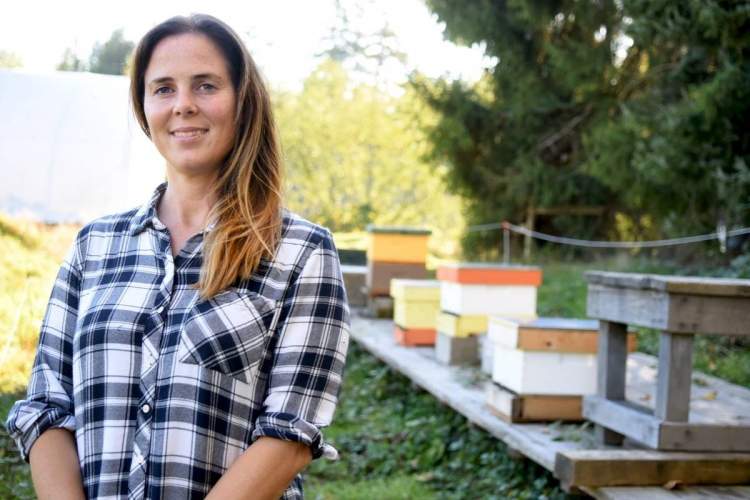 Meet the farmers behind the filming of ‘When Calls the Heart’
Known across North America for its Hallmark film set, the MacInnes property is also a working farm. Full story: Langley Advance Times →