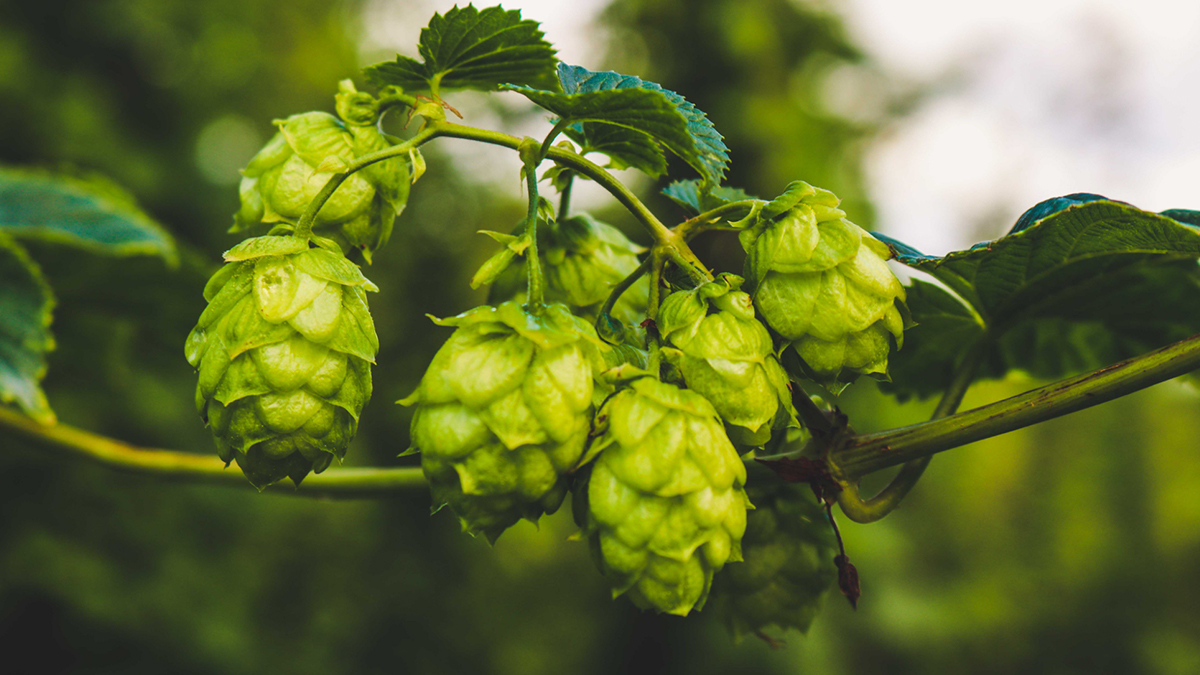 I never make IPA, because BC breweries have world-class West Coast IPAs, and I love ’em. I brew classic British styles because the mild, bitter, and old ales I crave are rarely produced by BC brewers. To my taste, most BC ESBs are too caramel-forward and citrussy. The caramel is presumably from crystal malt, which is used to compensate for the less robust flavours of North American base malts. This is particularly true for breweries that use pilsner malt for all their beers. While I love citrussy hops in an American Pale Ale or IPA, they do not combine well with excessive caramel in my mouth. Simon Welton of Welton Brewery [a new UK-focussed brewery in Kelowna, profiled in our Fall issue] may be a welcome relief, depending on his ingredient choice.

To get authentic British flavours, I use mostly imported malts and hops: Golden Promise or Maris Otter for my base malt, Fuggles in the boil, and East Kent Goldings in a hop stand after the boil. I also dry-hop where appropriate for the style, because I found out that most of the British real ales I really loved were, at least back in the 70s and 80s. When it comes to bitter, nothing beats the effect of Bramling Cross in the secondary fermenter. So it was a pleasant surprise to stumble across the Canadian heritage of this quintessential British hop. In a previous article (What’s Brewing, November 2009), I casually noted that many classic Northwest hops owe their distinctive citrussy aroma to the parentage of wild Manitoba hops. Further research reveals they were also the source of my two favourite hops during early days of homebrewing in the UK: Northern Brewer and Bramling Cross.

For this I can thank a fellow British plant pathologist and a Canadian horticulturalist. Professor Ernest Stanley Salmon worked on breeding new hop varieties at Wye College, England, during the early 1900s. (Coincidentally, that institution much later merged with Imperial College, London, where I studied plant pathology.) While Salmon’s early work focussed on disease-resistant varieties, he became aware that British Brewers were having problems obtaining American hops. These days, only readers of Ron Pattinson’s The Homebrewers Guide to Vintage Beer might be aware that British recipes of the 1800s frequently included hops imported from the USA and Canada. They found these higher alpha-acid varieties could be economically used in smaller quantities and preserved the beer better than local hops. Salmon set about trying to add in these desirable qualities to British hop varieties. In 1916 he received seeds of Manitoban wild hop plants from Dr. William Terill Macoun, Dominion Horticulturalist for Canada. This worthy gentleman oversaw Manitoba’s Morden Experimental Farm, among others, and these hops were found growing alongside a creek through the town. Supposedly hops had never been grown commercially in the area, so these were a native variety.

Once these seeds had grown into mature plants, one of them, coded BB1, was open-pollinated (unknown British male hop parentage) to yield Bullion, Brewers Gold and a male variety OL45. Brewers Gold is a key part of the heritage of Northern Brewer and many high-alpha American varieties, including Citra, Mosaic, and Sorachi Ace. Salmon used OL45 to pollinate a Bramling Golding, yielding Bramling Cross. While its cousins tended towards citrus notes, this variety enjoys a flavour and aroma like blackcurrants.

I was introduced to Northern Brewer by the flatmate who taught me home brewing. He went on to brew for Truman in Isleworth, then John Smith’s in Tadcaster, the largest supplier of cask-conditioned beer in England at that time. I bought Dave Line’s Brewing Beers Like Those You Buy and found the recipes for a couple of my favourite ales used Bramling Cross. However, a psychologist might suggest my fondness for its black-currant notes could be related to excessive childhood consumption of Ribena. So, there I was at Imperial College, being subtly drawn by my homebrew to Canada, though not, thankfully, to Manitoba.

More than 40 years later, I occasionally encounter that distinctive taste in a BC-brewed bitter and upon enquiry, confirm they used my favourite hop. Persephone Brewing’s Best Bitter and Main Street Brewing’s Hare and the Dog Best Bitter are two great examples. I strongly suspect that this is a style that would sell better in BC if it could only shake off the B word (What’s Brewing, Summer 2016). I would therefore like to formally propose “British Session Ale”, a much more accurate description than “bitter.” I would also love to see Bramling Cross more widely used and grown in BC

For a while, Scotland’s Brewdog made a heavily hopped ale called Bramling X (IPA is dead), the recipe for which I recently found on their dedicated recipe web site. Now that is an IPA I might brew—and so might you (with apologies to Homebrew Happenin’s columnist Warren Boyer).