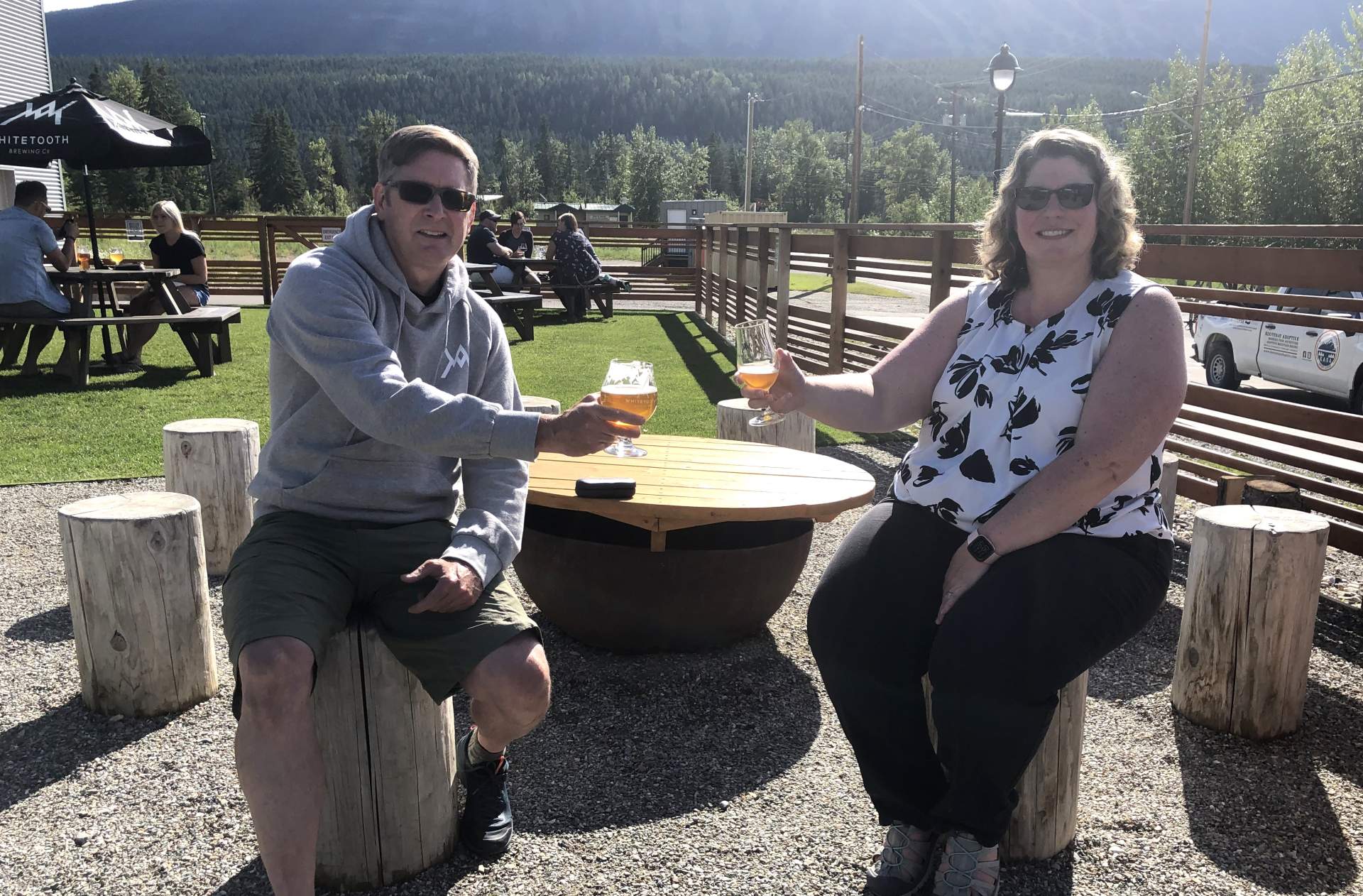 HIDDEN GEMS OF BC 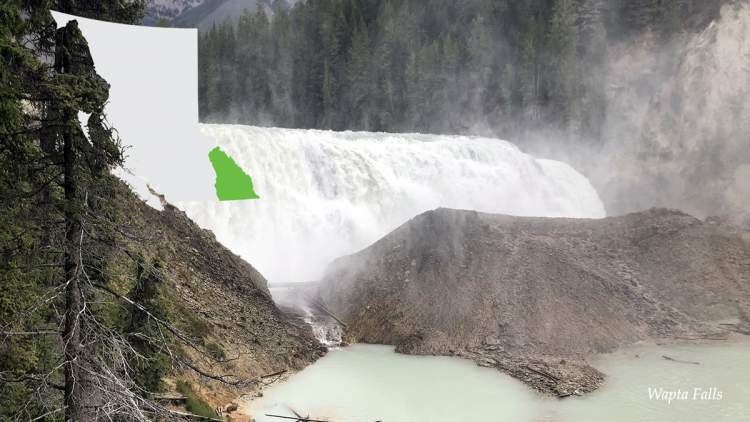 As soon as Dr. Bonnie Henry announced the beginning of Phase 3 of BC’s Restart Plan, allowing travel within BC, my husband and I started planning an adventure. With a goal of discovering some new hidden gems in BC’s beautiful backyard, we decided on a trip to Revelstoke and Golden, in the East Kootenays, on the Kootenay Rockies East Ale Trail.

The majestic mountains, scenic views, stunning waterfalls, and interesting hikes were the perfect complement to the delicious craft beers and eats that we enjoyed throughout our four-day getaway.

We had driven through both Revelstoke and Golden in the past, but had not spent any time exploring these charming mountain towns. Part of the draw to this area was that most of our adventures would be outdoors. We spent a day in Yoho National Park, hiking Wapta Falls, enjoying a picnic at Takakkaw Falls, a walk around Emerald Lake, and the stunning Natural Bridge. We also hiked a short but spectacular trail called the Meeting of the Waters at Illecillewaet Campground between Revelstoke and Golden.

Whenever we explore a new area, a visit to the local breweries is a must. We are supporters of the concept of earning your beer, (search #earnyourbeer); nothing tastes better than a delicious craft beer after a hike in BC’s wonderland. On this trip, we had the opportunity to visit all three local breweries: Rumpus Beer Co. and Mt. Begbie Brewing in Revelstoke, and Whitetooth Brewing in Golden.

I enjoy trying the beers at each local brewery when I travel. I also really enjoy meeting the brewery team and touring the breweries. Craft breweries are community gathering spaces, and I love getting a sense and a feel for the personality of each brewery. Like each community, each brewery has its own distinct feel and I love that every brewery has its own story to tell.

At Rumpus Beer Co. in Revelstoke, we met owner Fred Orndorff. Barely a year old, Rumpus was established in June 2019 in downtown Revelstoke. Their cozy and inviting taproom is warm and comfortable, like your grandparents’ rumpus room. They have closed their small taproom temporarily due to the pandemic, but it’s still a hub in the community as locals and tourists stop for a chat and a visit while they pick up growlers and crowlers of beer to go at the front-door beer station. They offer a rotating selection of locally inspired creative beers with lower ABVs.

We had a nice visit at Mt. Begbie Brewing, also in Revelstoke, where we met with Darryn Shewchuk, the Director of Sales and Marketing. Founded in 1996 by Bart and Tracey Larson, Mt. Begbie is one of BC’s early craft breweries. We enjoyed flights and delicious eats on their large, sun-drenched patio, looking out at their namesake Mount Begbie, Revelstoke’s most identifiable mountain peak.

Mt. Begbie will celebrate their 25th anniversary in Spring 2021 and they’ve grown a lot through the years and racked up quite a collection of awards. They’ve moved locations, rebranded, added new equipment. With a goal of being plastic-free, their most recent addition is a new boxing machine. Their 4-packs of 473ml tall cans now come in in recyclable carboard boxes.

We spent a great afternoon at Whitetooth Brewing, Golden’s family-owned and operated brewery, established in 2016. We met with co-owner Kent Donaldson for a beer, a tour, and a chat. Named after the Whitetooth peak at the ski hill on Kicking Horse Mountain, Whitetooth Brewing is on the road down from the ski hill. Celebrating mountain culture, all of the beers have a Golden reference, making the brewery and the beers special ambassadors of Golden.

The large 100-seat patio offers gorgeous views of the Purcell Mountains on one side and the Rocky Mountains on the other side. It’s the perfect spot for a delicious craft beer and a visit with friends while soaking up the sunshine in a physically distant way.

We had an awesome adventure on our four-day road trip to Revelstoke and Golden. If you are looking for an opportunity to explore more of BC, add these beautiful mountain towns to your upcoming travel bucket list. Visit www.bcaletrail.ca to plan your next craft beer adventure in Revelstoke and Golden, on the Kootenay Rockies East Ale Trail.