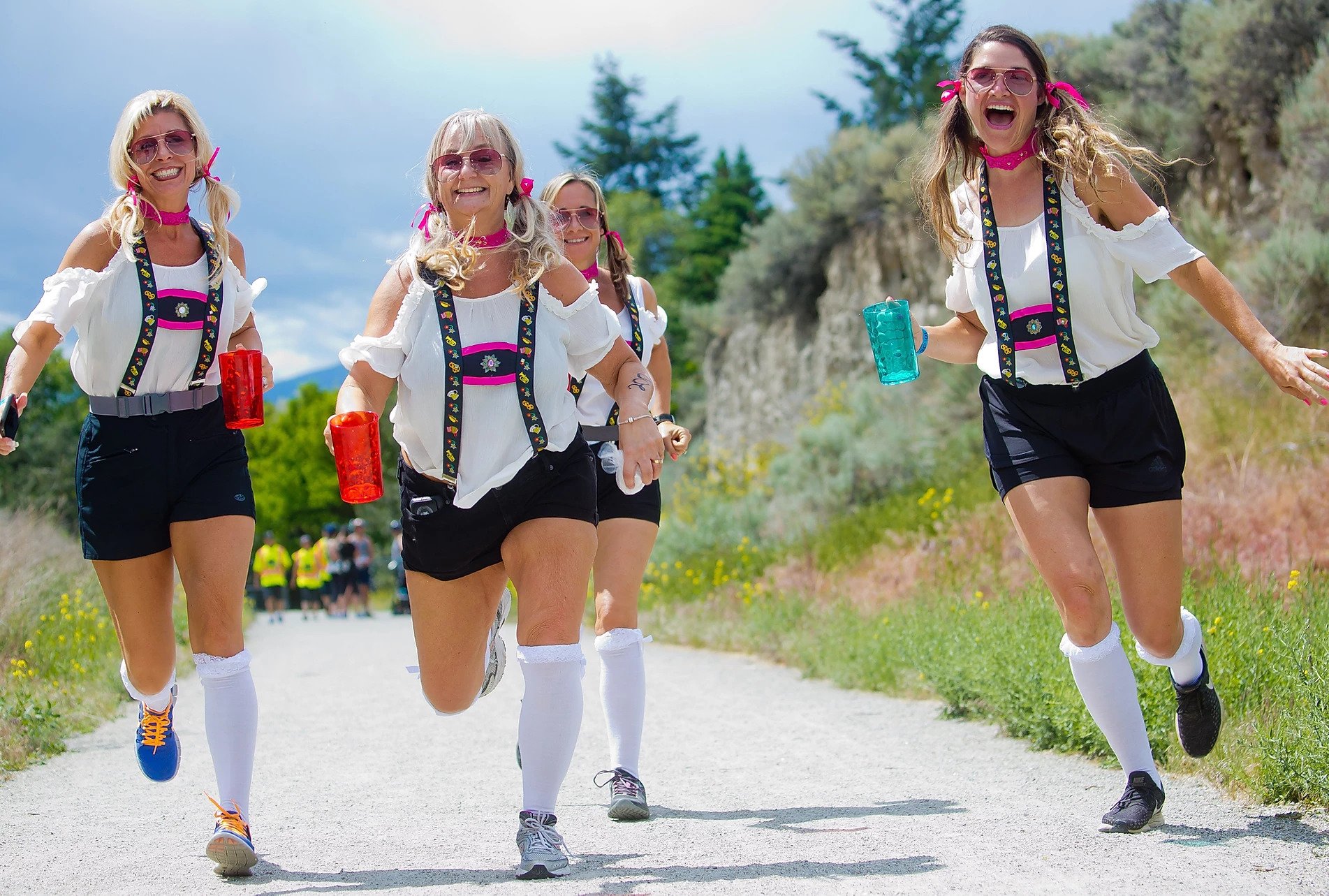 Penticton is bubbling over with excitement after Lonely Planet named us Canada’s Craft Beer Capital. Geoff Nudelman’s recent article for the travel guide giant talks about the history and growth of the local craft beer scene and calls Penticton “one of Canada’s best kept secrets when it comes to great craft brews.”

Whether you are a regular visitor to Penticton or it’s on your bucket list to visit, there are lots of reasons to plan a trip here.

The Okanagan Fest of Ale will bring together a record-breaking 90+ breweries and cideries from all over the province on April 17 & 18. The festival is expanding for this milestone year and will occupy both the Penticton Trade and Convention Centre and the South Okanagan Events Centre. There will be more delicious food options, more local live music, and more entertainment than ever.

Visit the Okanagan Fest of Ale website for some great Sip & Stay Get Away packages. Plan to spend a few days here; there are lots of other craft beer–themed events in town that week.

To prep for Fest of Ale, head to Slackwater Brewing on Wednesday, April 15 for beer trivia night and battle it out over a few beers.

Joe Wiebe, the Thirsty Writer and author of Craft Beer Revolution: The Insider’s Guide to B.C. Breweries, will host a seminar called “25 Years of Beer” at Bad Tattoo Brewing on April 16. Joe will took a look back at how the craft beer industry has grown and changed since the mid-1990s. He will present an award-winning beer from each five-year period, along with something new that might win awards in the near future.

Also on April 16, Highway 97 Brewing hosts their 2nd Annual Fest of Ale Brewers Welcome Tailgate Party with beer, BBQ, and a social. Brewery teams and the public are all invited. On the same night, Slackwater will feature the Graham Brown Band Live.

After Fest of Ale, the fun continues with Murderers Row – Quick Draw on April 18 at The Station Public House at the Penticton Ramada. There will be 12 casks and live music. Tickets always sell out fast for this event, so buy your tickets early. You can also take in the Fest of Ale after-party on April 18 at Slackwater, featuring live music with Stephen Clarke. Extend the weekend with free live music at Cannery Brewing on Sunday, April 19.

Plan to join us in Penticton for the biggest party yet and help us say cheers to 25 years!

On your way to or from Penticton, plan to visit Firehall Brewery in Oliver and check out their new menu featuring locally sourced food cooked with their beer. Firehall will also host a number of musicians at the brewery this spring, including a music night on April 15, which would be a great way to kick off Fest of Ale.

If you can’t make it to Fest of Ale, check out some new beers from Penticton’s breweries. Bad Tattoo will launch a Watermelon Gose in April. Highway 97’s Bandito Lager & Lime will be back this spring, as will their popular Red IPA. Watch for the limited release Ceres Mango Milkshake IPA, made by the women of Cannery Brewing as a fundraiser beer; partial proceeds support the Pink Boots Society.

Oh, and now is the perfect time to register for the 4th Annual Penticton Beer Run, coming up on June 13. Run or walk this 10-kilometre fun run with multiple stops to enjoy beer from eight local breweries and five eateries. The stunning route showcases some amazing views along a historical railway bed overlooking the valley, through vineyards, past the river channel, and along the lakeshore. Visit PentictonBeerRun.ca and enter code WHATSBREW for a 10% discount when you register by April 30. I’ll see you at the finish line with a cold craft beer in hand. Until then, cheers.