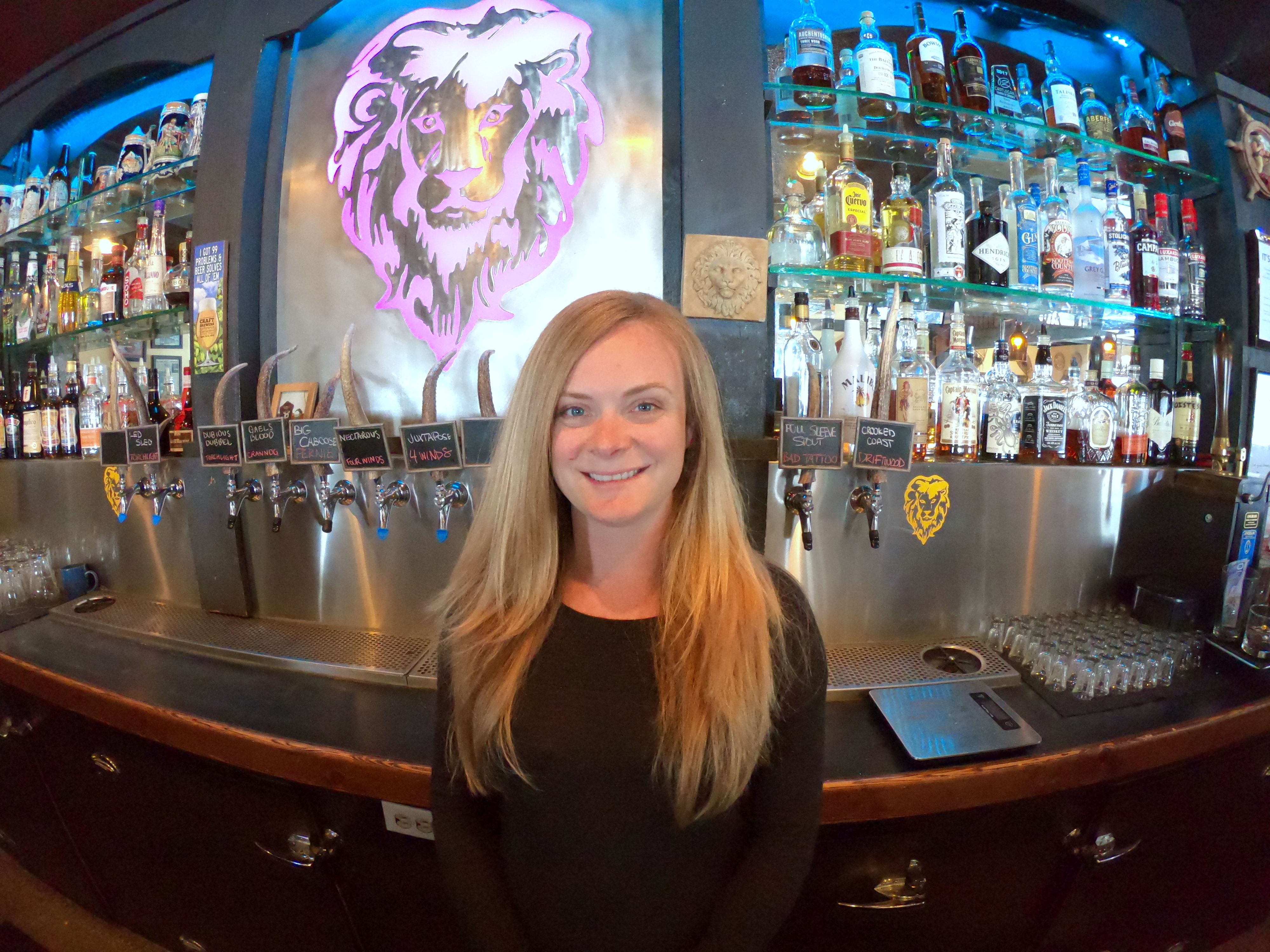 If you know about beer in BC, you’ve heard about Spinnakers, the 35-year-old brewpub in Victoria. Maybe you’ve been there on more than one occasion. The hard work of owner/publican Paul Hadfield created the first of its kind in Canada, and it has thrived throughout the exponential growth of the BC microbrewery industry.
Paul is not the only member of the family who is a part of the beer world. His two daughters, Kala and Carly Hadfield, have followed the family tradition, with Kala working at Spinnakers and Carly owning a pub in Castlegar.

We’ve already had a word with Kala; now let’s meet her sister Carly.