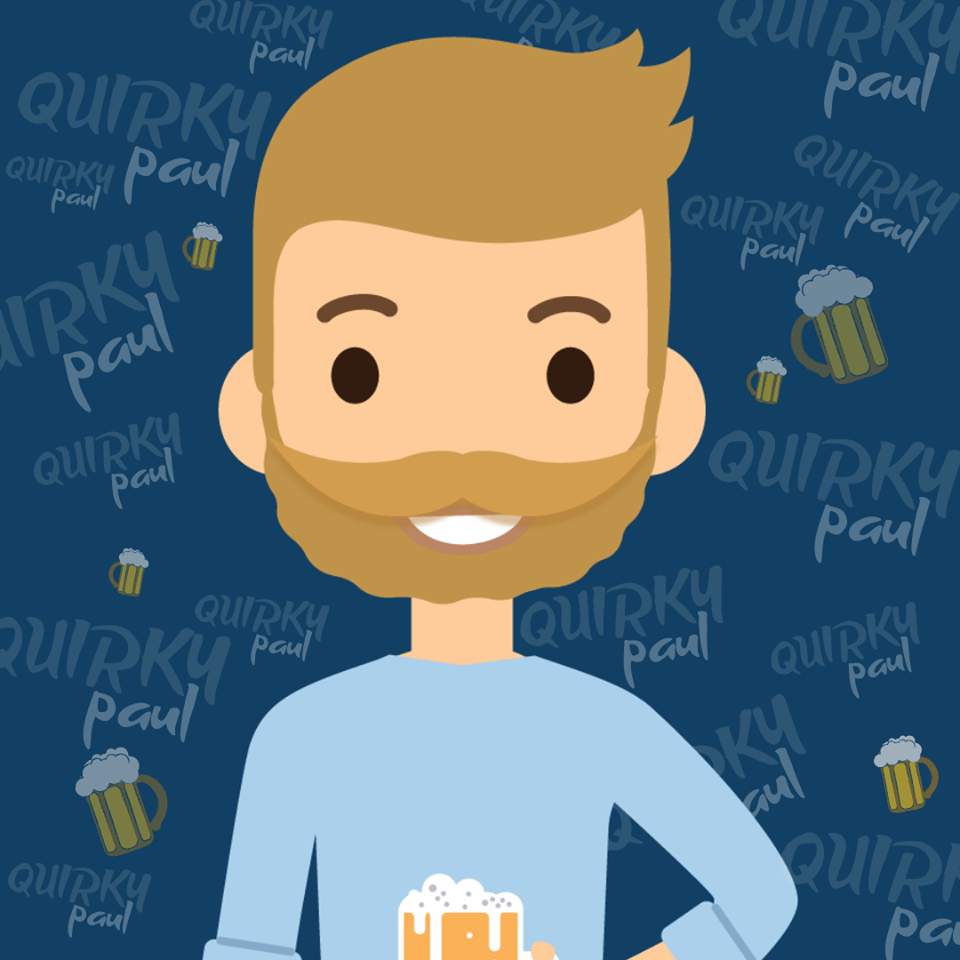 The Coquitlam Craft Beer Festival continues to evolve. With the next event slated for March 9th 2019, this biannual tasting & fundraiser is a staple of the Tri-Cities food & beverage events scene. Many thousands of visitors have traversed the two floors and many rooms of craft beer on display at the Westwood Plateau Golf & Country Club each Spring and Fall since 2016, exploring the varied tastes in both beverages and cuisine. Local food vendors are on hand with wares to sample, and a tokenless approach is employed to ensure attendees are able to sample anything they like.

Each year, the Festival seems to come out with a new angle to offer, and 2019 is no different… which is to say it’s definitely different than previous events. There’s a new schedule, with the Saturday 12:30 matinee event starting a forgiving 30 minutes later than previous years, and the Friday evening session moving to 7:00 Saturday night. There’s a new Quirky Beer theme, and another beer room with 10 new beverage tables. Also, food vendors will participate in a market where festival-goers can shop and take home foods to enjoy later.

CCBF’s Beer Ambassador is Paul Pyne of DrinkSmarter.ca. He’s a well-known member of the Lower Mainland craft beer community. For this event, the easygoing Cicerone® has become iconified as cartoon persona Quirky Paul, your guide to everything CCBF. Let’s find out what Paul has to say about this year’s Festival.

What’s Brewing: The 2019 Coquitlam Craft Beer Festival has a new feature: a ‘Quirky Beer Room’. What styles of beers inspired that name? Do you expect any cask beers this time around?

Quirky Paul: In the past, when we introduced the cask room, we noticed some fun and exciting beers being poured and the responses from the guests were very positive. At the last CCBF there were some really cool casks that really had people talking so the idea was to bring that excitement this time around. It didn’t take long for the quirky brewers to get involved with the theme so I suspect there will be some interesting choices and yes, there will be some casks. 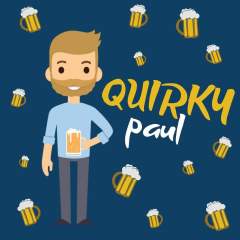 The following are some of the quirky brews confirmed as of early February:

WB: In the past, the Festival has featured snacks from many local food partners. Tell us about the new “food vendor market” format at this year’s event.

QP: The adjusted festival format will really be showcasing the main feature of the festival, which is the breweries.  We’ve opened up a new tasting room upstairs and have added 10 new beverage tables for March!  Food vendors will bring carefully selected samples to match the brews with slightly smaller portion sizes. In addition, market vendors are now able to sell their pre-packaged foods during the event so the guests can take some new favourites home with them.

WB: Another change is that the evening event has moved from Friday to Saturday. Will there still be two floors of beer sampling, with all the samples people wish to try?

QP: Yes, all floors/rooms will be open with even more options to sample than before. There are a lot of moving parts for us to raise money for charity.

WB: What’s your favourite part of the Coquitlam Beer Festival?

QP: I love how easy going it is. Multiple tasting rooms, food, and no tokens makes for a fluid experience without static space interfering. The matinee has a very different vibe than the evening, but both have a civility to it that oozes good times. And the sponsored shuttle to the skytrain, everyone can love that!

From Our Memories Gallery

Downstairs, in the alcove