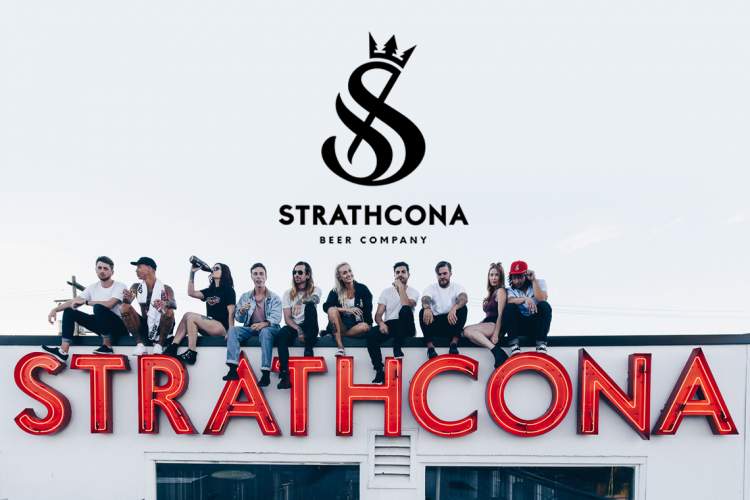 Michael “Fezz” Nazarec is a founding partner in Strathcona Beer Company. A homebrewer for over three decades, he’s headed up brew clubs in Calgary and Toronto. He made the move into brewing after a quarter century at CBC television followed by a period as the host of  Beer! The Show, a Vancouver-based YouTube channel dedicated to craft beer. Let’s hear what he has to say about his brewery.

You won Gold at the 2018 Canadian Brewing Awards & Conference for Get Down On It Oat Cream IPA (and Bronze for Strathcona Premium Pilsner). What were you most proud of about that?

To win the IPA category is quite special. It’s a tough one, because every brewery in the country has an IPA and many of them are fantastic! So to take home a trophy for it is a nice pat on the back. Especially after winning gold in the British IPA category the year before.

What’s new on the horizon in terms of seasonals or new beers, like the contents of those ex cognac barrels?

Our Foeder beer series are coming along great. Currently, our Wild Raspberry Saison is like a trip to Belgium, very complex.  But we also have another in our series of ‘beer as deconstructed cocktail’ coming up: a Dark & Stormy. Look for that in bomber bottles. Also new is a big Dark Strong Belgian Ale aged on dried figs and cognac. I’m really Looking forward to this big winter warmer.

We are all wanting to do another collaboration with Superflux, but nothing on the calendar as yet.

Our Fresh Hop Sour was a big hit this past Fall. It did quite well at the big Fresh Hop fest in Abbotsford and the Fresh to Death in Victoria. As a sour, it had a better shelf life then most fresh Hop brews, and would probably still be good if we had any left! And our Head Banger, a triple IPA we made for our second anniversary is a hit, so we may have to make that again.

Any new upgrades at the brewery these days?

We got a Wild Goose canning system last spring, so that has really increased our canning efficiency, enabling us to pump out not only our seasonal tall boys, but our regular 6 pack Pilsner and Radlers. We may be needing bigger fermenters soon, stay tuned.

We participate in the Strathcona Mural Fest every summer, the neighbourhood is getting more colourful all of the time. We support Raycam, our neighbour across the street in their efforts to build a new faculty. And Every summer, we sponsor East Van Baseball. 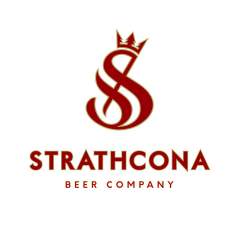 From the What’s Brewing Photo Gallery