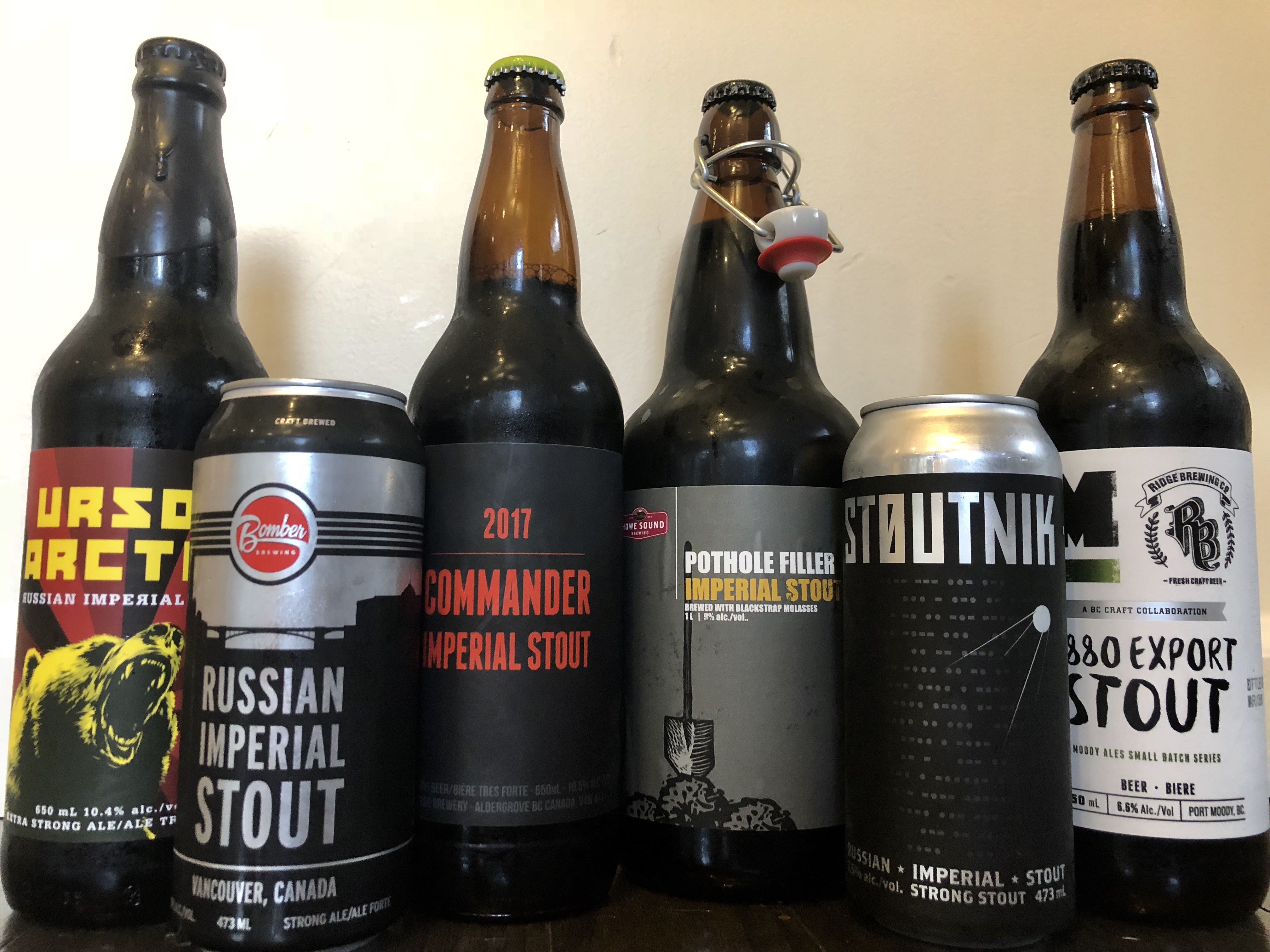 Imperial stout, also knowns as Russian Imperial Stout or RIS, is a strong dark beer originally brewed in the eighteenth century in London for export to the Russian court of Catherine the Great (Empress Catherine II). The beer was brewed extra strong to withstand the long journey to Russia. (Sound familiar? Think IPA and India).

Like many styles, its popularity waned once lagers were introduced. But with the craft resurgence in the 1980s, homebrewers and craft brewers alike began producing imperial stouts again.

Learn more about this style in Warren’s Homebrew Happenin’s spotlight on RIS.