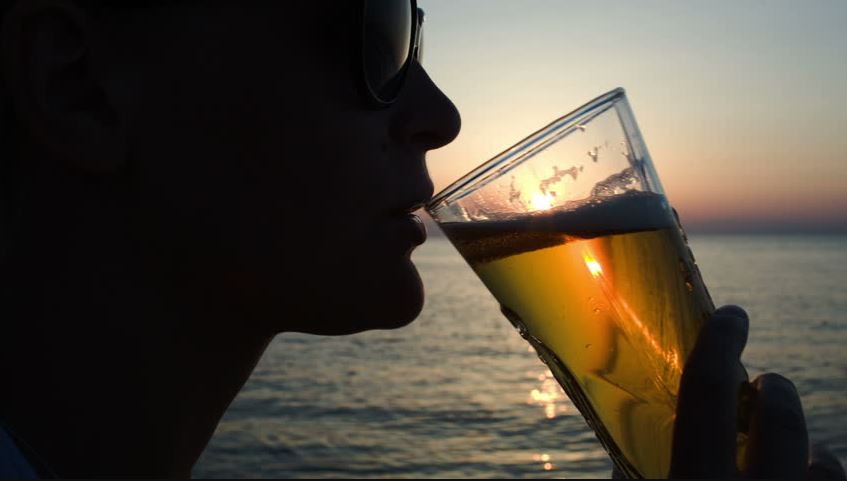 The Vancouver Board of Parks and Recreation made the news this week when they approved a new strategy for outdoor concessions which includes a two-year pilot project to allow liquor sales at English Bay and Kitsilano Beach from May to September.

It all sounds great at first. But is this really steering down the right path toward serving public demand? Let’s turn back the clock and review a few things before concluding anything.

Back in May 2016, the Park Board ran a survey to find out what Vancouverites thought about modernizing the outdoor concessions at local public sites. Part of the initiative dealt with asking whether respondents agreed or disagreed with selling alcohol at concessions “if provided in a responsible manner.” They found that 79 per cent of respondents agreed with the sale of alcohol at park concessions. Presumably the recommendations accepted this week flowed from that, all part of a larger initiative by the Board to modernize their concessions operations.

Then, in November 2017, the Board compiled a Concession Strategy Update (see PDF below). As seen on page 25, the liquor pilot project that made news this week had been potentially slated for Summer 2018. That obviously didn’t happen, not surprisingly because the topic is contentious.

The issue leading to this topic is simple: there’s a growing segment of the public, probably especially Millenials, that don’t have a problem with the idea of drinking outdoors. They see public spaces as territory that they’re allowed to use as they see fit, as long as “fit” is in a reasonable and responsible manner. Many people don’t see drinking a glass of wine or a beer as acting irresponsibly, in and of itself.

It’s not just here. As one of our editors put it, Vancouver is in a kind of “arms race” with Toronto when it comes to public drinking in parks. Part of the motivation is that with legalized cannabis coming online this month, they see a change coming in public expectations re: marijuana use outdoors, and realize that it’s time to address the elephant on the beach with that picnic cooler.

The recommendation seen on page 20 of the aforementioned presentation is that the Parks Board offload the operations and receive commission on gross revenue. Key to the plan is the delegation of responsibility for the operations to the hospitality vendors that the Board is already comfortable dealing with: Cactus Club at English Bay, and The Boathouse at Kits Beach. They both already operate concessions on site, so the idea is to rope off a “beer garden”-style patio area next to their existing outlets.

This can certainly be considered a baby step in the right direction. However, it can also be seen as passing the buck on key decisions like food and beverage pricing, layout and staffing to commercial operators, with the goal of collecting a commission without all the hassle of actually operating a public bar.

The question is: what would keep this experiment from effectively becoming just an extended patio license for two successful restaurant operators?

Cordoning off a beer garden where people will be sitting down in a restaurant patio environment defeats the purpose. It becomes hard to imagine how park and beach patrons who want to freely enjoy an adult refreshment will be grateful to be cooped up in a pen, doing something they could have done at Tap & Barrel in Olympic Village. If the public can’t BYOB, then this this first step simply does not address the desires of those that are breaking the public drinking bylaws currently.

As one WB follower commented on Facebook, “Leave it to the city to make enjoying a beverage at the beach unaffordable. Place bets now on beer prices – $10? $15? ‘Enjoying’ an overpriced sleeve in a packed, roped-off beer garden doesn’t address the desire to have a beer on the beach.”

It’s been demonstrated that adults are capable of managing themselves around alcohol. Toronto’s Mayor John Tory addressed this in his remarks to press recently, as you can see in the video above.

Last year, CAMRA Vancouver held a public “protest“, bringing cans of beer (never glass) to English Bay for a sudsy sit-in, then cleaning up after a couple of hours. CAMRA Victoria did a similar thing this year. Police were advised in advance and chose to let the demonstrations proceed peacefully.

One might suggest (as did one of our editors) that the two target beaches the Park Board has decided upon might make just the perfect locations to hold the next CAMRA protests–just outside the roped-off areas.

Let’s face it: just like the legalization of cannabis, this recommended move opens the door to more strict enforcement of drinking bylaws, given the convenient rationale for ticketing people once a legal method is available. Even if it’s not the method they want. But ticketing is a form of revenue for the city, as is the concessions commission.

Bottom line in politics is that decisions that look they’re meant to increase convenience for voting citizens can often be structured to be even more convenient for the political party. It remains to be seen whether Vancouverites will accept the new “commercial” outdoor drinking logic or continue to bend the rules. Guess which way What’s Brewing would bet on that.

Either way, with what will almost certainly be a new Park Board coming in the next few weeks, this “chicken coop” pilot project can’t be counted on until it hatches.