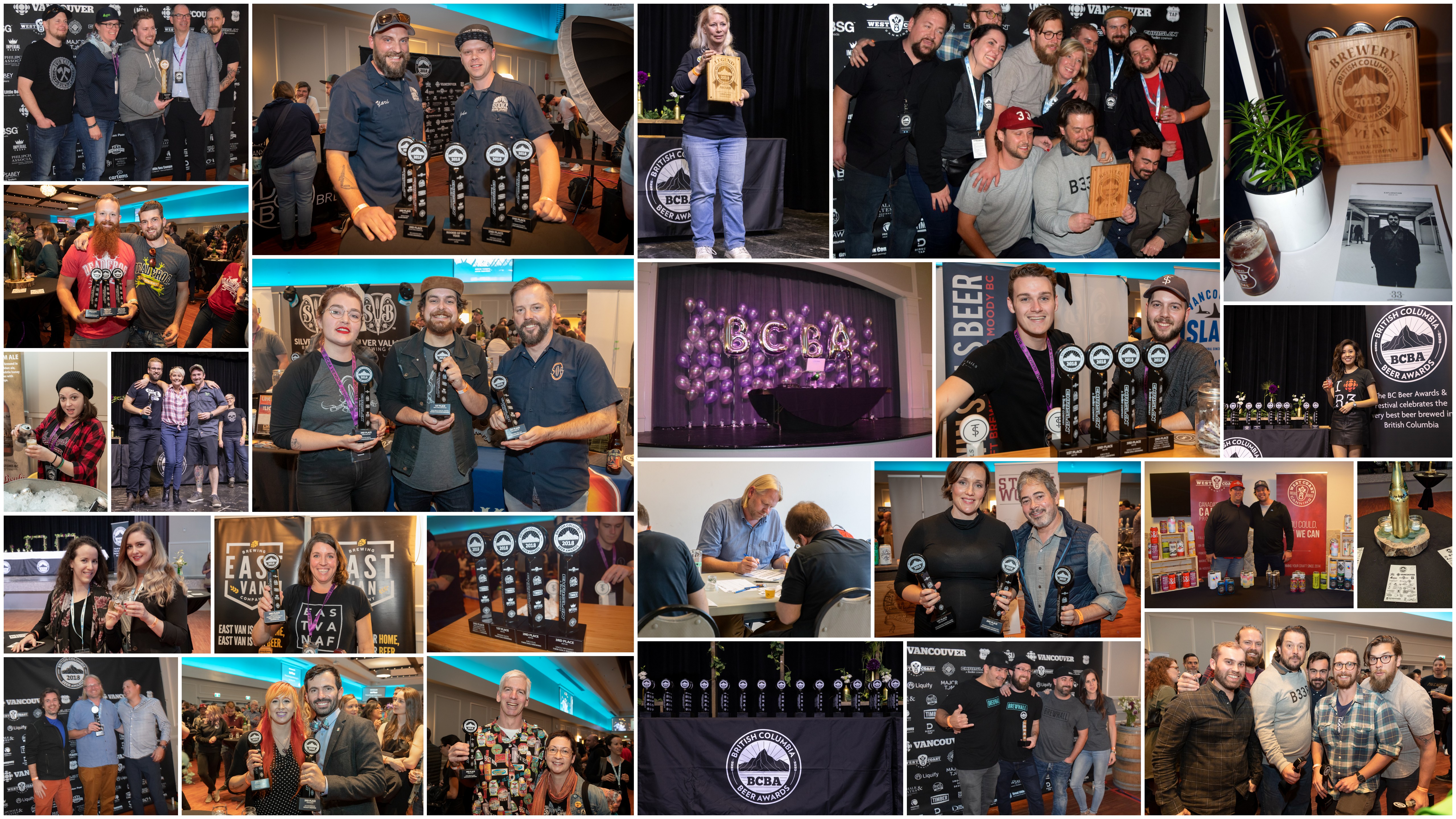 It’s been a few days since the 2018 BC Beer Awards wound down, but the glow is still on for some of the big winners. By now you may know who they are, but there’s always that little bit of extra insight we like to provide by uncovering things you might not have thought about. Here are a handful of those nuggets, as we present the What’s Brewing Top 10 Takeaways from BC Beer Awards 2018.

Our very own Lundy Dale received a LEGEND plaque for her lifetime achievements in BC beer. Besides what she does for What’s Brewing, her contributions to the #BCCraftBeer scene include becoming Western Canada’s first female Cicerone Certification Program graduate, founding CAMRA Vancouver, founding BC Craft Beer Month, founding Pink Pints – Barleys Angels Vancouver, B.C., presiding over CAMRA BC, and working in the industry for many years. Watch as she gets the well-deserved surprise of her life.