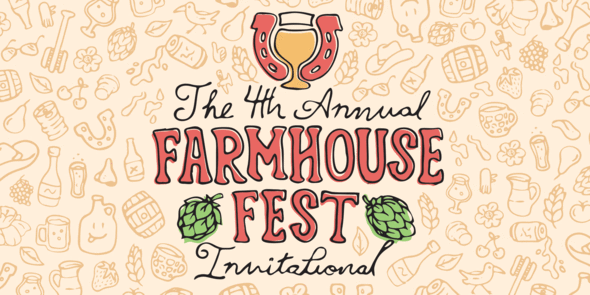 Bring Your Porter to the Slaughter

Each year, What’s Brewing helps BC’s beer lovers shortlist the mouthwatering brews in store at some of BC’s top annual events. For 2018, we proudly present this Farmhouse Fest must-drink “Sip Planner” courtesy of our newest contributor, Mr. Edward Kaye of Bring Your Porter to the Slaughter. Full story is here >>

Farmhouse Fest is an annual celebration of saisons and wild ales that is hosted annually at the UBC Farm. The organizers recently released the full list of beers being poured at this year’s event. I was going to cross-post the whole list here, but there are so many beers that it would be massively time-consuming. Instead, I decided to post the beers that I am most excited about.

The list is looking so good this year, I don’t really know where to start, but hopefully there’s a few things in here that catch your eye. 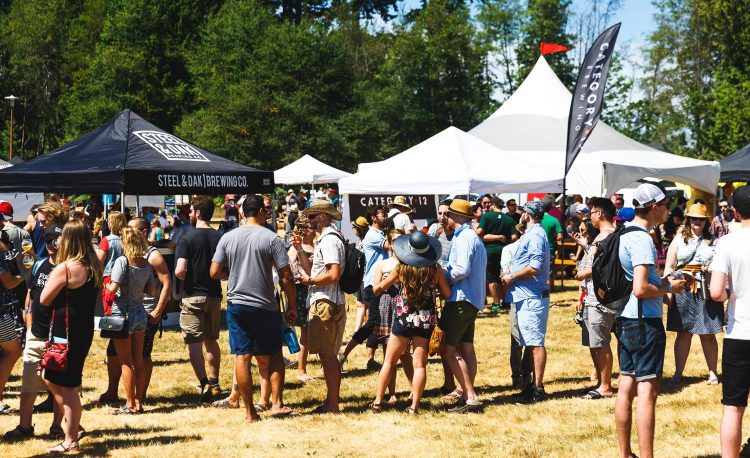 Powell has been making some great barrel-aged stuff recently. This one is a Flander-style red ale that has been barrel-aging for 36 months! Sounds amazing!

I adore gin barrel beers. This one is a table beer brewed with with brett clausenii. That’s going to be so floral and funky! *drool*

This one is the official beer of Farmhouse Fest 2018. It’s a saison aged in gin barrels from Odd Society. Did I mention how much I love gin (see above).

Farmageddon is a ridiculously tasty beer in its own right, but this pre-release variant was barrel-aged with niagara cabernet sauvignon grapes. Damn!

Just so you know, I’m kind of a Holy Mountain fan boy. I try to go to visit the brewery in Seattle as much as my budget allows. All of the beers they are pouring are great, but this one is new to me. It’s a Belgian-style dark strong ale fermented with brett and for aged one year in port barrels.  That ticks all of the right boxes for me!

Well, every Ale Apothecary beer is unmissable, but this one sounds nice for a hot day. It was aged in bulleit whiskey barrels and finished with orange juice and orange peel.

Aslan makes a ton of great barrel-aged beers and I always make sure to try to pick up the latest when I head over to the US. I’ve not tried this one though, it’s a blend of mixed culture ales aged in french oak for up to 12 months.

Like you needed me to tell you to drink Cantillon! I’ve actually never Iris before. This is a dry-hopped lambic produced using only pale-ale type malt (no wheat).

I’ve never tried this brewery and I’m frankly surprised they managed to get a UK brewery over here. This one is said to be a wild transformation of an old English dark ale, which sounds pretty intriguing.

I love their classic flemish oud bruin, but this special variant was  infused with grapes. I like the sound of that!

To view Ed’s full list, visit his personal beer blog at Bring Your Porter to the Slaughter.

Bring Your Porter to the SlaughterBYP2TSEd KayeFarmhouseFarmhouse Fest
Issue: Summer 2018

Ed "The Beer Geek" Kaye is the author of "Bring Your Porter to the Slaughter", one of BC's very best beer blogs. He's also an Associate Editor of What's Brewing, handling the weekly Hopline e-news and Upcoming Exbeeriences events column.