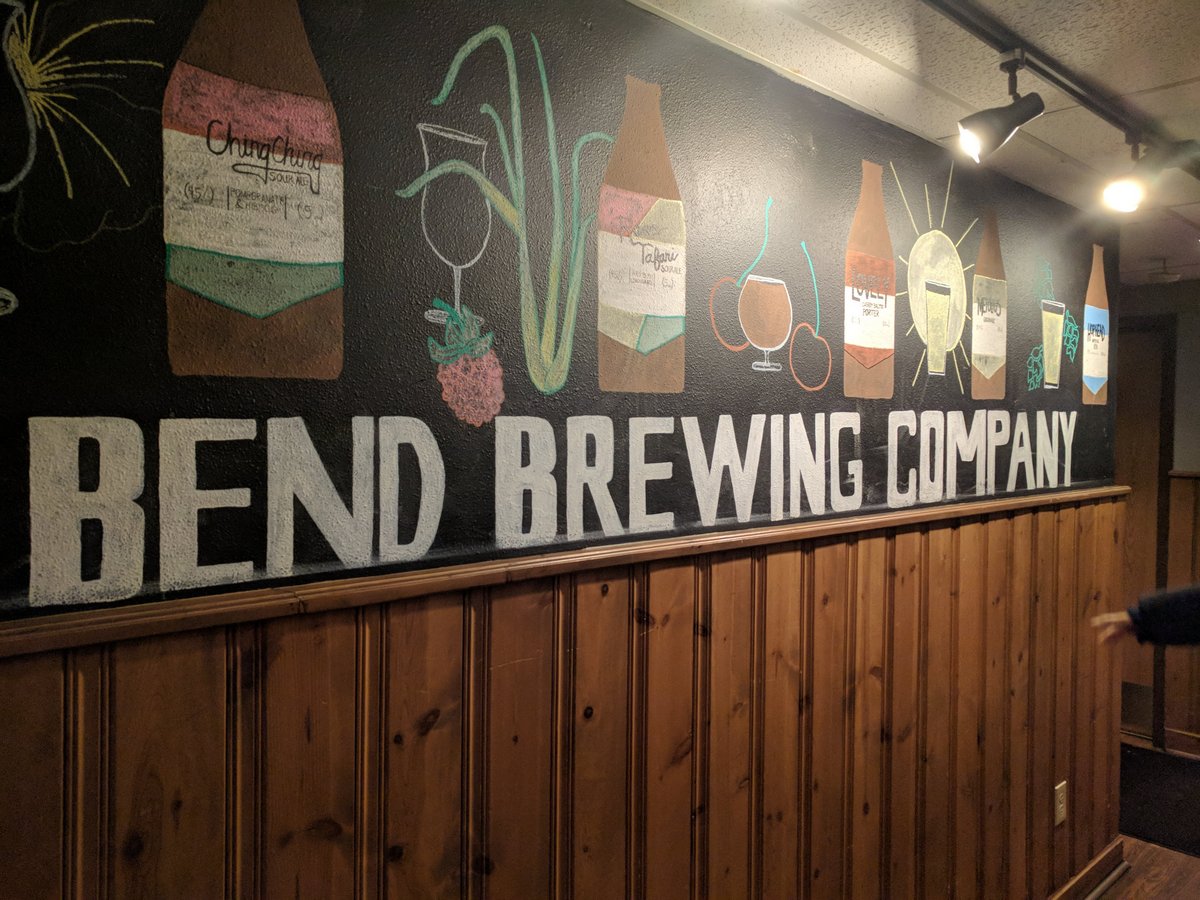 In this chapter, the BeerSeekers revisit Central Oregon and discover yet more breweries in Bend, OR. Start your tour with Part I: Ale Apothecary and Part II: Boneyard Brewing

There are over two dozen breweries in Bend, including Bend Brewing, Immersion, Goodlife, and Crux Fermentation Project, and hot new kid on the block, Monkless Belgian Ales. All of these and more make excellent beer and are well worth a visit. Case in point: the most delicious beer of the trip (a Mexican Chocolate stout) was enjoyed at unassuming Silver Moon Brewing.

Of course, there is one local brewery that can claim to have grown faster than any of its neighbours. 10 Barrel Brewing is not your typical Cinderella story; their 2015 sale to AB InBev makes them an awkward member of the local craft clan. However a relationship still exists between the brothers that started 10 Barrel and a number of the other brewery owners, and they’ve been known to help out their independent craft cousins since striking it rich. There’s nothing that can be done about 10 Barrel’s chosen path, so the other locals just try not to spend time worrying about it.

Bend is also home to Atlas Cider, possibly the fastest-growing cidery in the Pacific Northwest. Their stunning taproom features an amazing variety of fruity beverages, and so will their upcoming Portland location.

There are many places to stay in tourist-friendly Bend, but we recommend sleeping in a brewery, right downtown at McMenamins’ Old Saint Francis School. Like many of the McMenamins group’s locations, Old Saint Francis is a historical property; this one functioned as a Catholic school from the early twentieth century, and later converted to a boutique brewery and hotel.

Browse historical photographs, take in a movie, lounge in the soaking pool, or walk across the parking lot, beer in hand, looking for the hidden Broom Closet bar tucked away in the top corner of one of the buildings (seriously, if you didn’t know it was there, you would not find it). Not only is the location perfect for walking to many of Bend’s breweries, but you get a little piece of history with your night’s stay.

The City of Bend is very supportive of its beer industry and has, like some other beer destinations, created an official ale trail. You can pick up your free Bend Ale Trail passport at the downtown tourism office and start collecting stamps just a couple of blocks away at Deschutes’ downtown pub. Stamps from 10 of the 16 participating breweries will get you an official Bend Ale Trail silicone beer glass like these. 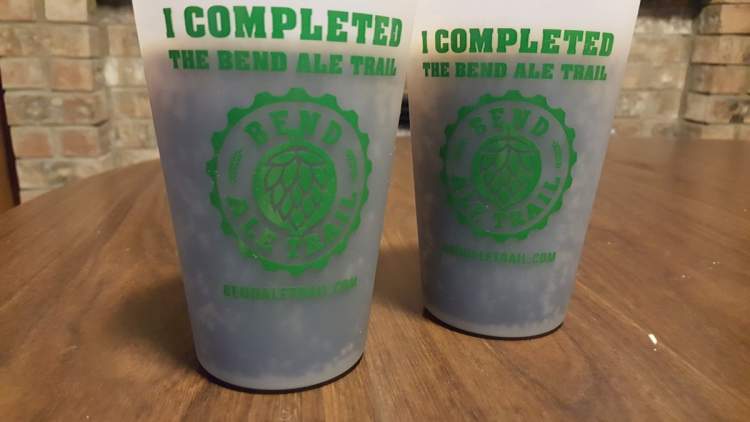 The local media get into the act, too. When we were there, two of the mainstream press were featuring cover stories on the Bend beer scene, complete with maps and tourist info.

If you’ve heard about Bend but haven’t made the trip: you’re all set now. Make those plans and enjoy your stay!

Savouring Ales in Salem OR