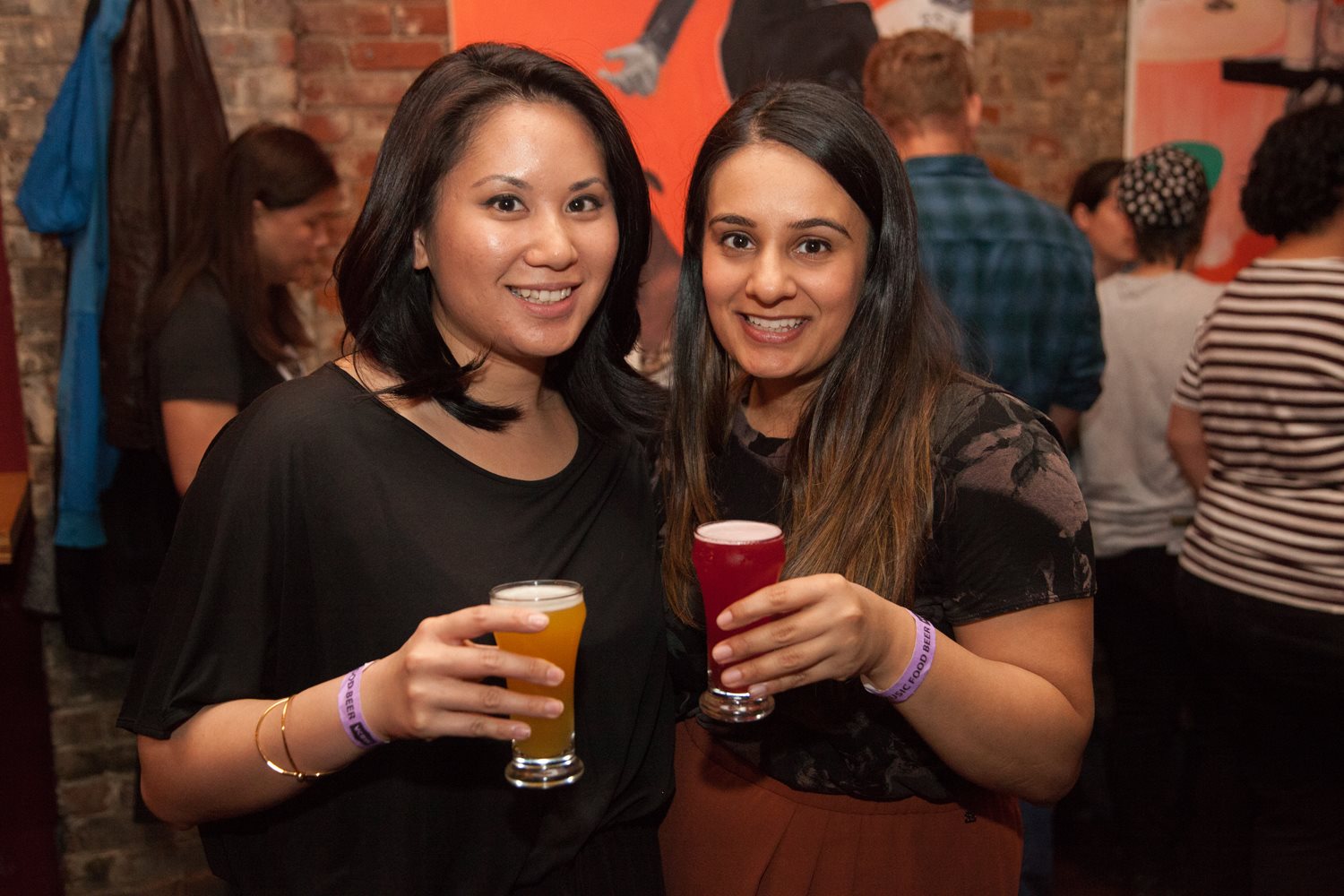 Officially kicking off tomorrow is Vancouver Craft Beer Week, Western Canada’s largest celebration of brew culture. From its beginnings in 2010, VCBW has served as an annual locus of citywide beer activities. And since 2015, its event lineup has included Forbidden Fruit, BC’s only annual Fruit Beer-specific event.

Vancouver is a beer town now–something that, only a decade ago, it was not. But of course, “beer” in this context means something much different than it did a generation heretofore. A fruit beer festival would have been a tough sell in days of yore, but due to the enlightenment that’s washed over the city this decade, this festival is not only surviving, but selling out the house.

That’s thanks in part to the fact that the beers featured–sweetish fruit-infused wheat beers, tart ales and “sours”–occupy a flavour range that is more appealing to many West Coast drinkers than “regular beer”. Fruit beers and sours are well known as gateways to craft for people that traditionally drink wines, ciders and coolers.

Forbidden Fruit is hosted by Devil’s Elbow Ale & Smoke House, a craft beer outlet on Beatty Street near Stadium Skytrain Station. (It’s a “brewery tap” operated by craft beer veterans Howe Sound Brewing). We recently connected with event manager Kristie Sparksman, who not only handles Marketing Strategy & Design for the Elbow but also personally takes a significant hand in curating the event. Here’s what Kristie tells us to look forward to in 2018. 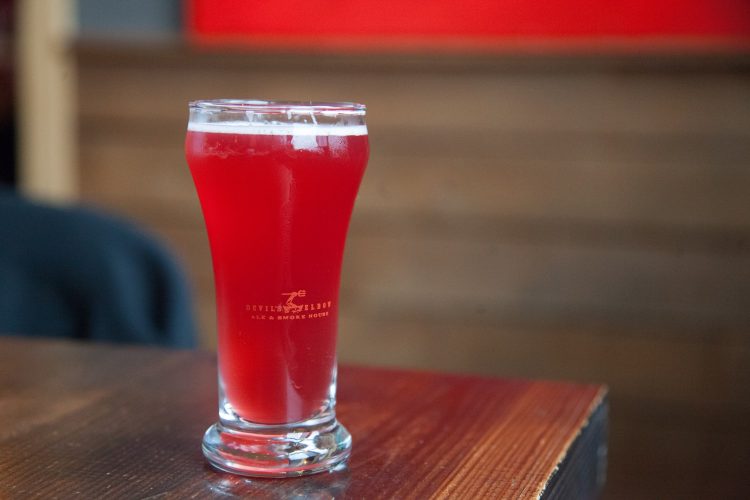 What’s Brewing: Forbidden Fruit is now in its fourth year, and it’s the only annual fruit beer festival in BC. How proud is Devil’s Elbow of hosting this event?

Kristie Sparksman: It’s honestly our favourite time of year! Forbidden Fruit is an honour to host and curate, and an excellent representation of the strength of Vancouver Craft Beer Week. Each year we try to make it better and better, and this year it’s going to be unbelievable.

WB: We sense that people are excited about this event. How are tickets selling?

KS: Tickets are almost sold out. There are 40 left, and they always start to go quickly when the event is a week out. So I’d encourage people to snap them up, quick!

All the movers, shakers, and drinkers of the craft beer community will be there. It’s going to be a blast.

WB: Some people are put off by sour beers, and others are suspicious of fruit beers. What would you tell someone who hasn’t tried these types of beers before?

KS: Fruity beers are such a nice entry point to the beer world! Sour beers I can understand people not liking as much, because there are some people who don’t like (for instance) pickles, and that is crazy to me!

I mean, if you don’t like beer that is completely fine. It’s not for everyone. But if you are determined to become a beer person, I’d definitely start with something fruit forward.

WB: It says there will be “food stations” set up for the event. What will these be serving?

Tokened food stations will run from 5:00 until 8:00, and the entire food menu is available all evening.

WB: Is there a beer that you especially have your eye on and are personally looking forward to trying?

KS: Each brewery has something amazing to offer, but if I was to pick one to highlight, it would be the new kid on the block. I was lucky enough to sample Electric Bicycle’s Sorbet IPA on their second day of opening ,and can’t wait to share it with the fruit lovers. 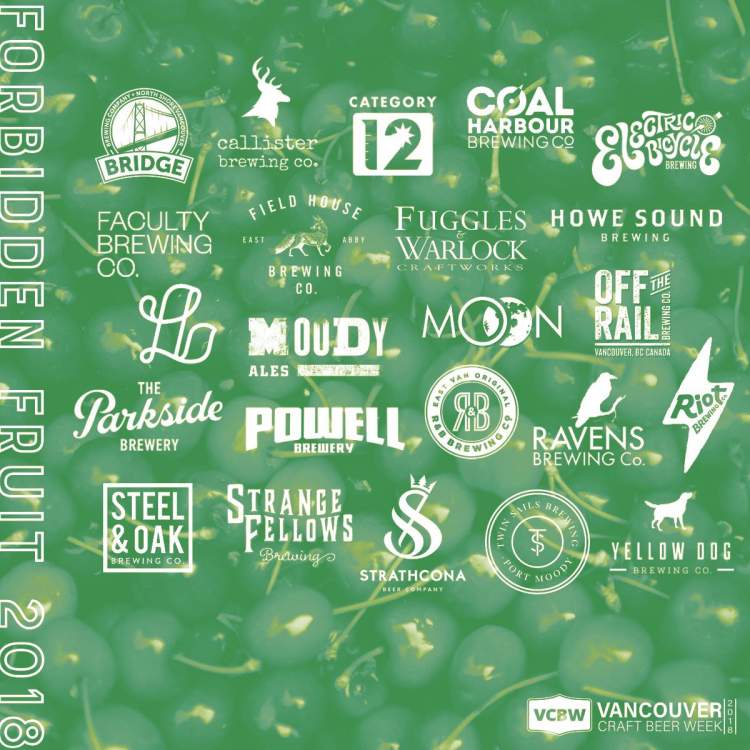 Like fruit beer festivals? Check out the next one up, Central City Brewing’s annual Summer Cask Festival. The 2018 event focusses on Fruit and Sour beers. Full Details | Get Tickets >>