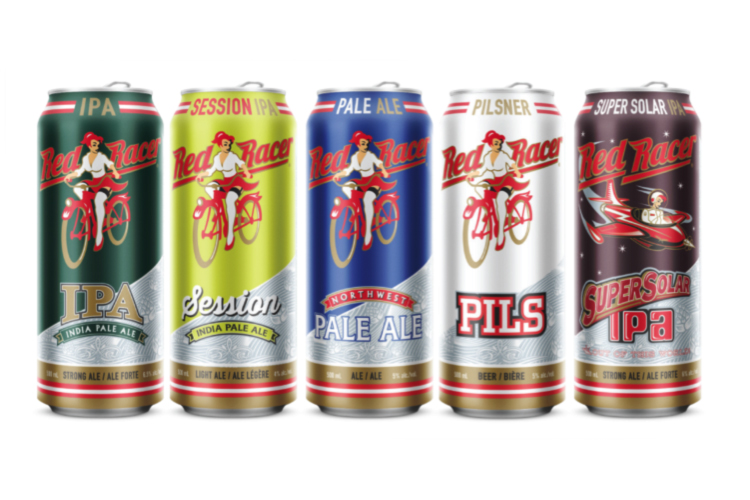 Buried in the blizzard of beer news and events this Vancouver Craft Beer Week is an announcement by Central City Brewing that may prove to be noteworthy in hindsight. They held a media gathering Tuesday May 29th to officially reveal their latest marketing initiative: a move to a new packaging and pricing model. Due to some efficiencies they realized during their recent transition to a larger canning format, they will now start selling 500ml for the same price they currently sell 355ml:
Red Racer Upsizes Competition with Bold New Packaging

News that CCB is releasing beer in new cans might seem underwhelming. But what is really at play here are two things:

Anyway, Central City is simply making an announcement about a smart marketing decision; this is all just neutral observation, and we certainly wish them all the best with their move. All the same, here’s hoping that the BC craft market stays rich and diverse and doesn’t become completely stratified into “high end” (which of course Central City also produces) and “value”. Either way, the beneficiary in at least the short term is the price-conscious craft consumer.