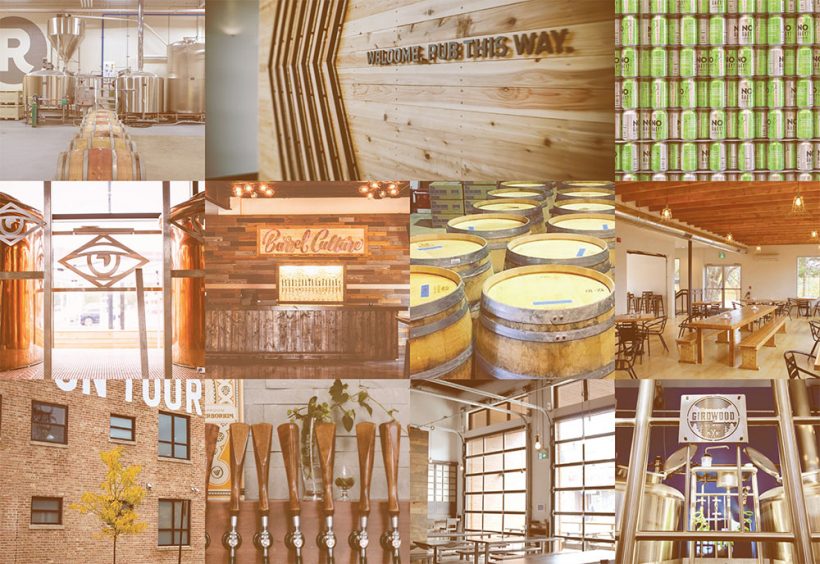 This week, Backcountry Brewing of Squamish BC was spotlighted on international beer website BeerAdvocate, as part of a “50 of the Best New Breweries” feature.

Written by veteran BC beer author Joe Wiebe, the Backcountry spotlight was one of many submissions compiled from around the US and Canada. New breweries in a number of Canadian provinces were included.

Long perceived as just a rest stop on the drive to Whistler, Squamish has become a popular option for urban expats fleeing the high cost of housing in Vancouver—an even more attractive move now that this town of 20,000 has three breweries. Backcountry, the latest to open, has a log cabin-themed tasting room offering gourmet pizza to go along with a diverse beer list. “We make a lot of lagers because we love to drink them,” says brewer John Folinsbee, who is actually best known for his (hazy) IPAs. When it comes to the future, Folinsbee is most excited by the prospect of mixed fermentation. “I want to build a barrel stable that’s big enough so we can do it properly,” he dreams. “To me, blending is what sour beer is all about.”

Read the full article with the list of featured breweries here:

50 of the Best New Breweries
https://www.beeradvocate.com/articles/17226/50-of-the-best-new-breweries