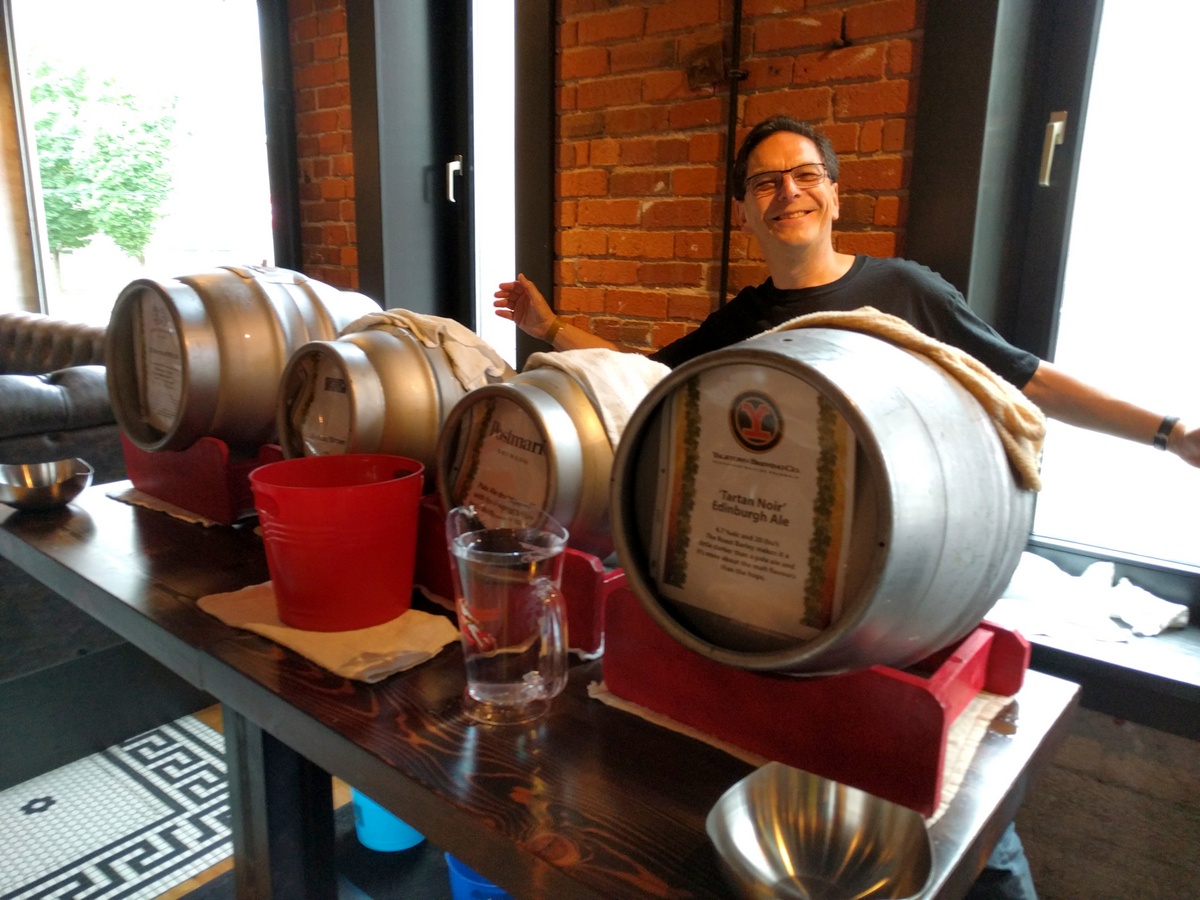 Yahoo! No snow for a few weeks now means that Spring is really here. That also means that there are a whole slew of great beer festivals to look forward to. One of the most exciting developments is the return of a cask festival to Beatty Street, namely Central City’s Easter cask festival.

New for 2018: less money, and more beer! The price has been reduced to $30, which includes the first 6 samples. And you get food! It’s also an autism research fundraiser, so there are a number of reasons to go. 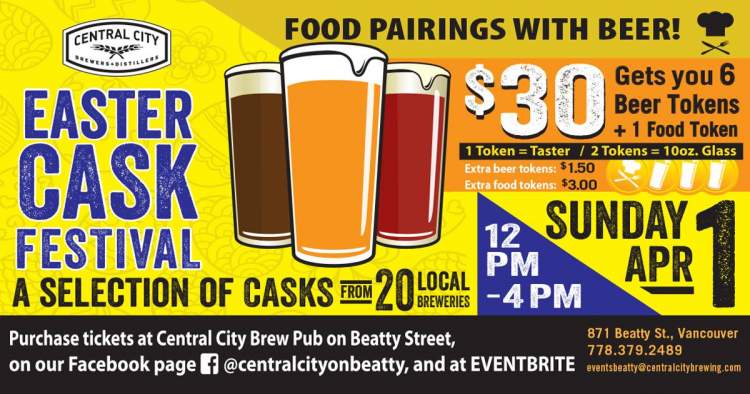 Have you ever attended Central City’s Cask Festival series? They generally happen twice a year: Winter and Summer. Any beer enthusiast in the BC Lower Mainland should put this event on their to-do list. Here’s why.