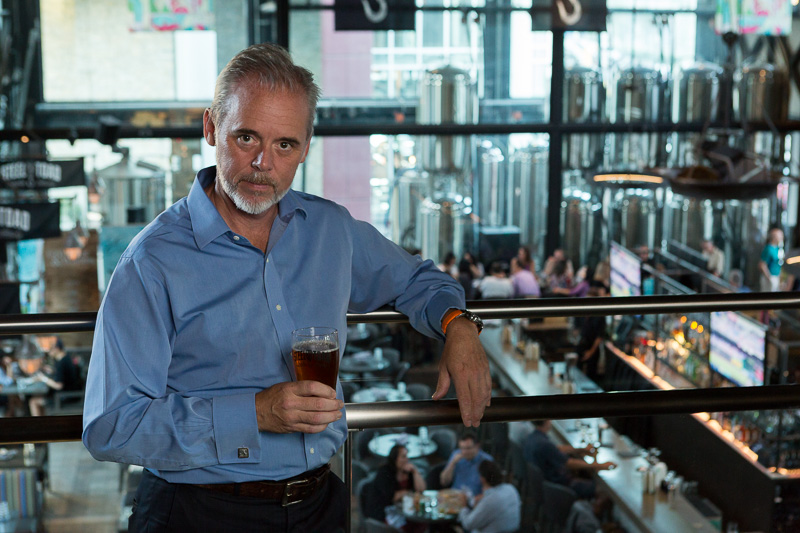 On July 27, 2017, I sat down with Steel Toad Brewing’s COO Richard Goodine during preparation for the photo shoot we held there for our Fall 2017 magazine cover. Below is some of the audio from our interview. Given how close that date was to the timing when Steel Toad’s broker was apparently looking for a buyer, the conversation is quite interesting in hindsight.

What’s Brewing is grateful to Richard for the time he afforded us that evening, for his insightful discussion, and for kindly hosting our photo shoot. Steel Toad Brewing was a fantastic place to shoot our magazine cover, and the staff and management demonstrated excellent hospitality.