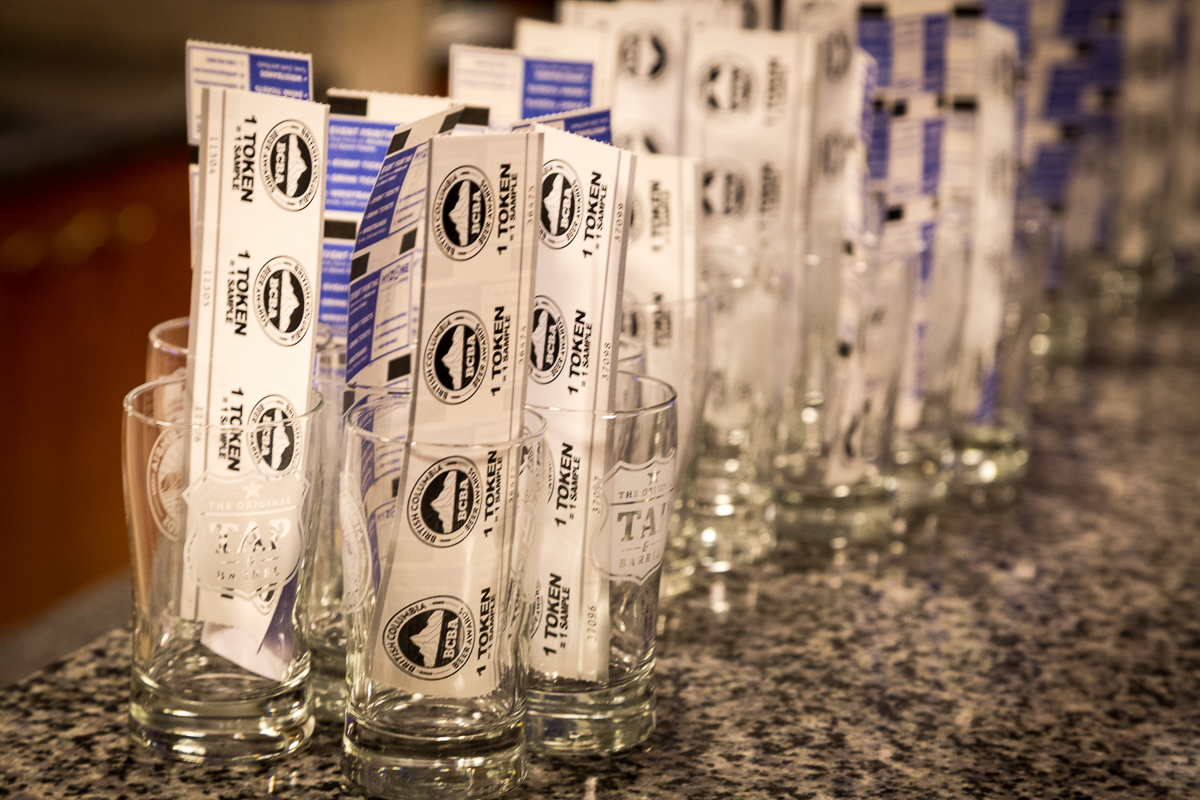 The 8th Annual BC Beer Awards and Festival is set to return to Vancouver on Saturday, October 21, 2017, from 4–10 p.m., at the Croatian Cultural Centre.

BCBA i spleased to announce a new format this year! They recognize that not everyone wants to pause to watch an awards ceremony in the middle of a beer festival. For those that do, and the industry folks, it’s a special time! Ticket holders now have a choice of two ticket types, VIP Awards Hour and General Admission. VIP Awards Hour will appeal to the craft beer fans who want to watch their favourite breweries win awards and hang out with the industry folks. General admission is for the craft beer fans who just want to sip from the 60+ breweries at the festival. More details on inclusions are on our website.

Along with the 30 beer categories that will be awarded, BCBA has a few new ones to announce this year. Many asked why they didn’t have a Brewery of the Year Award. Now they do! Presented by Tap & Barrel and based on a simple points system. It doesn’t end there though. People are excelling in so many other aspects of the craft beer industry and they thought it time to recognize those efforts as well.

BCBA bids a fond farewell to Gerry Erith, who has left BC Beer Awards. Gerry was one of the original founders of BCBA and a true visionary and supporter of the craft beer industry. Cheers to you!