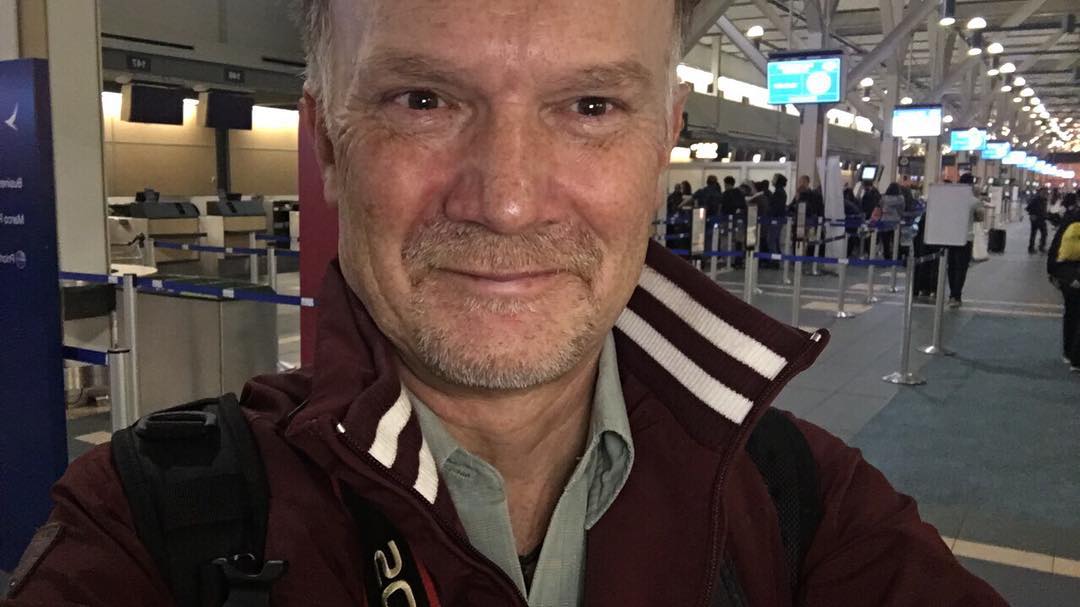 Social Media can reap great benefits – like a  free trip halfway around the world.

This is a short story on the marvels of social media. In May 2017, I was invited to a Taiwan Tourism instant win party at Robson Square in downtown Vancouver. The prize to be announced at the party was an instant trip to Taipei. I had just returned from a photojournalism trip to Alert Bay the day before, and was getting ready for a relaxing weekend. However I brought my passport and a small carry-on bag to the event. Out of 300 people attending, approximately 120 qualified for the prize (ie, they arrived with their passport and a travel bag).

Six winning names were announced. I was one of them. I really did not expect to hear my name called, so when it was, I could not believe my luck.

We were taken to a waiting limo and drove straight from the party to the airport. After security check-in, I sat at the airport bar with a craft beer in hand and reviewed what had happened. It seemed like a dream!

Twelve hours later, I was stepping off the plane in the orange rays of Taipei’s early morning sunlight . The next four days and three nights were a whirlwind of activity, including as much research as possible into the craft beer revolution in Taipei. Here are a few photos captured along the way.