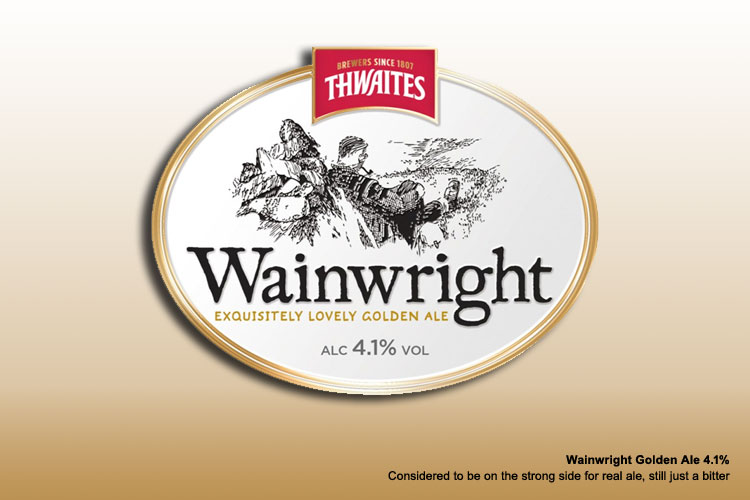 Reclaiming the ‘B Word’

In this ongoing series I hope to broaden knowledge about real ale, its history, practice and relevance. In this article I hope to demystify the fear that many people have of my favourite beer style: Bitter.

The term, ‘Bitter”, covers a family of similar styles: Best, Special, Extra Special (ESB), Premium, Golden Ale, Copper Ale, English Style Ale and more. These are all slight variations on a theme, a theme we call “pale ale”. That’s right, all these terms are all generic terms for a British pale ale. That’s all, nothing to be scared of! In the BJCP Style Guidelines there are slight distinctions between some of the terms but like most of their mandatory guidelines the differences are fairly arbitrary and don’t reflect the true history of the names or style. Bitters are simple versatile beers that pair well with food, they are great in the summer or winter, at the start or end of a session and are more accessible to craft-beer neophytes than heavy IPAs or paint-stripping sours.

The name comes from the pub, where drinkers would order the beer that was “bitter” when compared to milds and porters which tend to have a higher finishing gravity (FG) and smaller hop bill. They would then be served whichever pale ale that they usually ordered or whichever the landlord chose. This is why the term was mostly absent from the historical record, breweries didn’t use the B-word until comparatively recently.

Another style that generally gets lumped in with Bitters is the IPA, that is the true India Pale Ales of Britain- very little distinguishes them from any other Bitter. IPA is mostly just a brand name used by some breweries, so a request for a pint of Bitter in a British pub may get you an IPA or an ESB or a Best Bitter. IPAs in Britain are generally maltier than North American IPAs this is because they use of quality pale malts rather than pilsen, dextrose, lactose, corn, rice and other gimmicks that are currently are en vogue in North American IPAs. They also have lower ABVs (3.7-4.0% are common for UK IPAs) and use far fewer hops than their profligate colonial cousins. It’s strange to me when people come into the tasting room looking for big IBU beers but get frightened off by the name “bitter”.

But what makes bitters so interesting? In my view: malt. Using a high quality pale malt base is key, I use Marris Otter Pale, the classic British Malt from Crisp, Simpsons or Thomas Fawcett, many breweries do the same but many others use cheaper inferior North American malt. I find Golden Promise a little too fruity for traditional Bitters and basic 2-Row to lack depth of flavour. A touch of caramel malt (or even caramel traditionally) and maybe some wheat for head retention and that’s your malt bill. Hops are trickier – my Blackburn Best Bitter uses Fuggles, East Kent Goldings and Challenger – 2 classic British Hops and a more recent variety added throughout the boil give a deep floral bitterness that balances out the remaining malt sweetness. UK brewers have been experimenting with North American hops like Citra and Centennial, but in very subtle amounts. North American brewers have a tendency to use west coast hops, meaning that their “bitters” just come across a west coast pale ales, many just can’t break out of their obsession with over-hopping (if I hear “west coast spin” one more time…) or they just use the hops they already have in stock. As you would expect this unbalances a very simple beer. Balance is key to a great bitter and, in my view, great beers in general.

So now you know, Bitters are great! They aren’t as “bitter” as West Coast IPAs and PAs and they have a touch of malt caramel that balances out the IBUs. So why don’t they get any love? There’s breweries making ESBs but why use those initials? Do they hide the B-word because some market research panel somewhere found that the b-word scary? Do people just prefer esoteric initials? Some breweries that have abandoned the name have found that sales jumped once they re-branded so there must be something to it. Whatever the reason, do yourself a favour this summer; cut back on those sours and get yourself a nice session bitter.

Check out these bitters:

Adam Chatburn
Adam Chatburn, owner of Real Cask
Brewing, is a professional brewer, cellarman, and past President of CAMRA Vancouver. Adam writes the View From The Cellar column for What's Brewing.