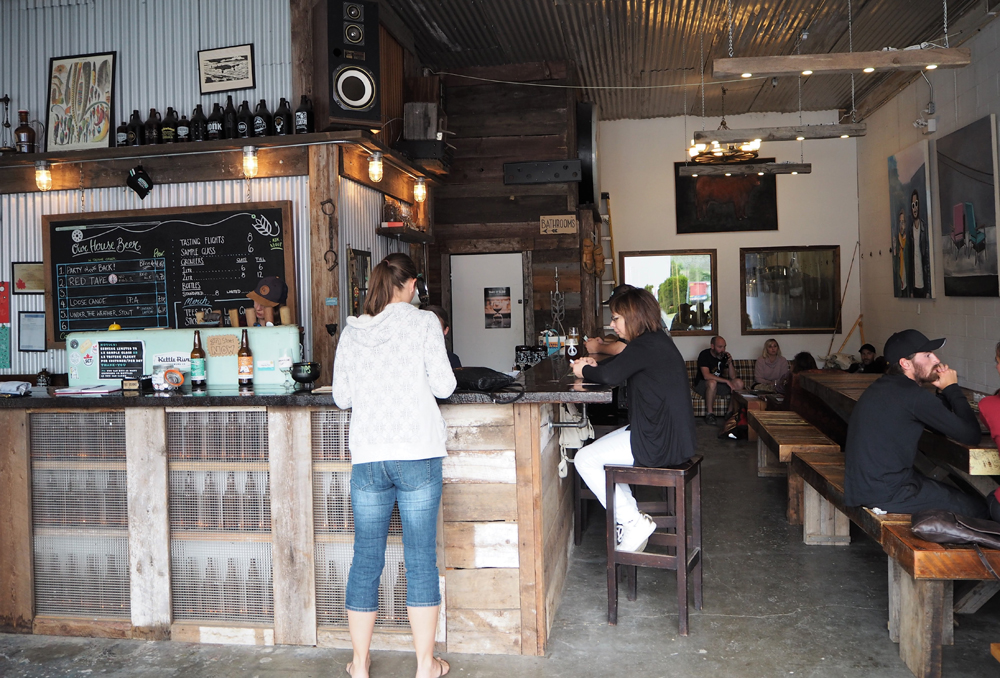 From BC Ale Trail

Blending an agricultural past with a new reputation as a tech centre, Kelowna is rich in history, innovation and fermentation.

BC’s fourth largest city is situated in the heart of the Okanagan wine country. It’s home to Calona Vineyards, the province’s longest running winery, which turns 85 this year.

It’s also home to two craft beer veterans: Tree Brewing, which celebrated its 20th anniversary in 2016, and Freddy’s Brewpub, which turns 16 this year.

And, like many other cities across the province, the beer scene in Kelowna has exploded recently, with BNA Brewing Co. (2015), Kettle River Brewing Co. (2016) and Boundary Brewing Company (2017) opening in successive years.

Hot on their heels are Red Bird Brewing and West Kelowna’s first brewery, Kind Brewing, both opening sometime later in 2017.  It’s a far cry from 10 years ago, when Kelowna was inundated by chain restaurants and big box stores.