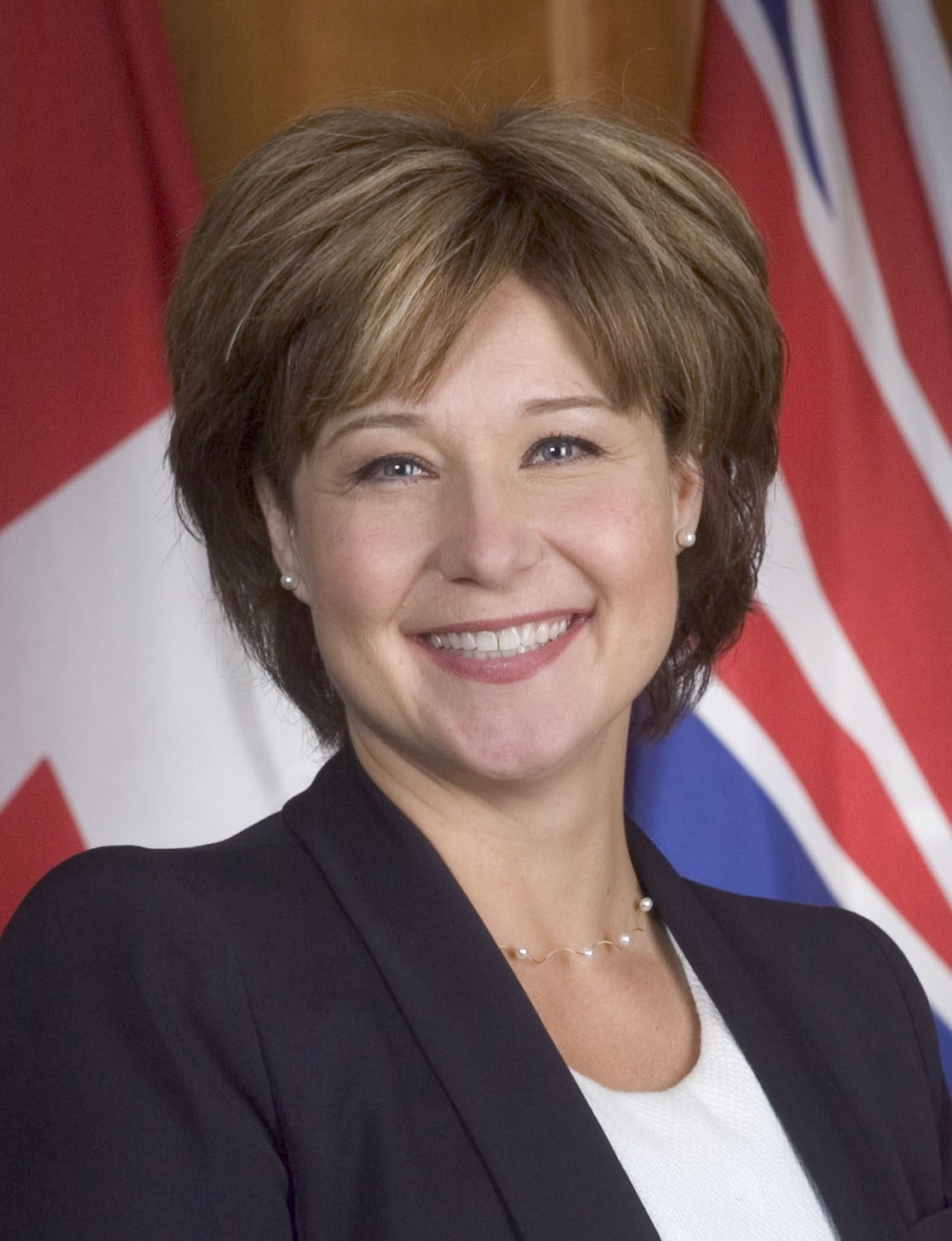 With British Columbia less than a week away from a provincial election and the BC Liberals in full campaign mode, Premier Christy Clark spoke to a gathering at at Gray Monk Estate Winery in the Okanagan Wednesday. She highlighted the success of BC’s wine industry and laid out the Liberals’ plans to continue the growth of the province’s wineries, craft breweries, cideries, and distilleries.

During the presentation, Clark touched on the long-planned recommendation of a VQA-like program for BC beers.

Following is the text from coverage by the Indo-Canadian Voice.

“BC’s wine industry has grown by leaps and bounds, creating thousands of jobs and attracting millions of tourists – and we’re just getting started,” said Clark, with local BC Liberal candidates Eric Foster and Norm Letnick at her side. “There’s huge potential still to be realized if we stay on track with a strong economy, low taxes, and a solid plan – and Today’s BC Liberals are the only party that can lead the fight to preserve, protect, and create BC jobs.”

British Columbia is home to more than 330 wineries, compared to just 70 in 2001 – welcoming over a million visitors a year, employing more than 12,000 people, and contributing $2.8 billion to the provincial economy. And BC wines are increasingly being recognized at prestigious international competitions – with 1,200 top finishes for our wines last year alone.

As part of common sense modernization of BC’s liquor laws, the previous BC Liberal government made key policy changes to support the wine industry, including:

Committed to standing up for the BC wine industry and protecting BC jobs against the threat of international trade disputes, Liberals say they will: