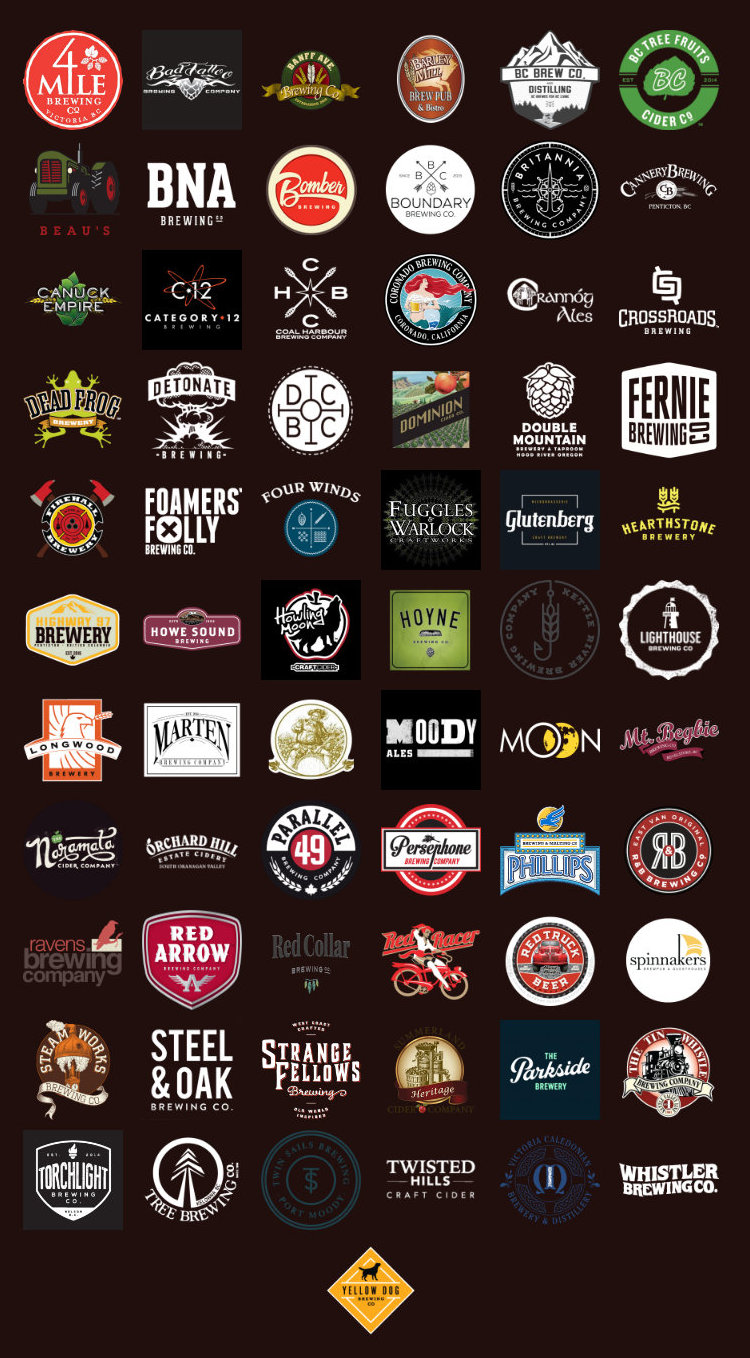 We’ve been saying that the 2017 iteration of the Okanagan Fest Of Ale, BC’s second-longest-running beer event, is looking particularly compelling. But now that we’re in the final week countdown, we thought we’d run one last check on what we can expect when we visit Penicton’s Trade & Convention Centre this Friday & Saturday, April 7th & 8th.

We weren’t surprised to find that there are over 65 breweries and cideries represented, with over 175 beverages on hand to sample. After all, when a festival has been running for over 20 years and is as respected as Fest Of Ale, you’re going to have no problem attracing participation. (“Easier said than done”, I can hear the organizers saying.) But what struck me about this year’s plan is how interested I am to get my lips around some of these brews (sorry for the visual).

The Fest Of Ale Society and planning team has done a great job of modernizing OKFOA in recent years, and one of the ways you can tell is their adoption of technology in managing the aforementioned list of 175+ drinks. Beer fans attending this year’s Fest will be able to plan their strategy and track their progress using the popular Untappd app. Untappd is probably the most well-adopted online service that beer geeks use to rate what they drink and share their discoveries, and we predict that it will be well-used. OKFOA is already making good use of it to manage the tap list on their website. View the list on Untappd >>

And what a taplist it is. Here at WB we always avoid playing favourites, but I can’t help but notice some of the outstanding items on the menu. Beer drinkers that are fortunate enough to get away to Penticton might want to start planning ahead because some of these are “off the menu” and coming in under the radar, or just might tap out fast.

The above shortlist got long fast. Note that doesn’t even include mega-popular beer fest staples from Four Winds, Fuggles & Warlock, Yellow Dog and all the rest that I’ve left out (no hate mail please).

While you’re there, look for these special Okanagan ciders: