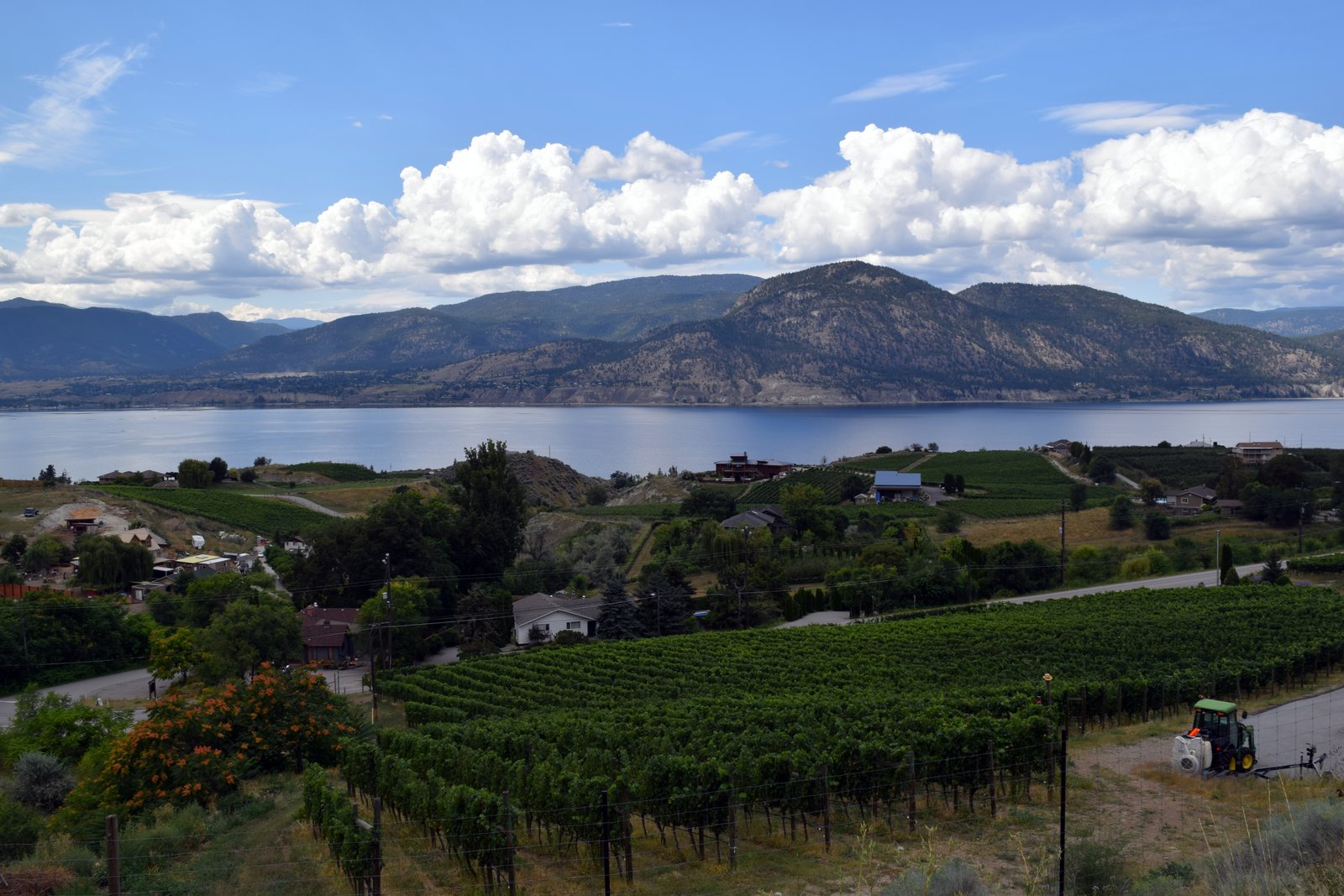 The weather in Southern BC may be stubbornly cold, but as I pointed out in our new issue of What’s Brewing, festival season is warming up either way. Much of the anticipation is due to Spring season staples in one of our favourite parts of the Interior. in April it’s Penticton’s Okanagan Fest Of Ale, then in May it’s the Great Okanagan Beer Festival in Kelowna.

What’s Brewing spent some serious quality time visiting both of those cities in 2016. Here are some insider tips that we brought back with us.

Part I: Penticton BC

Where to Stay: Ramada Inn

Anytime I’m visiting Penticton, the first place I’ll turn to for accomodation is the local Ramada. You may assume from the name that it’s “just” a chain hotel (is that a bad thing?), and from the front road, the exterior is indeed unassuming. However It absolutely punches above its perceived weight in terms of quality of stay. We were shocked how beautiful our (regular, same as other people’s) room was, complete with patio and access via sliding glass doors to a stunning pool. This was without a doubt the highlight amongst a large number of hotels and other accomodations we had experienced during a 17-day trip.

All that was superb, but the best part still had to be its beer-centric casual din­ing restaurant, known as the Kettle Valley Station Pub.

Where to Eat and Drink: Kettle Valley Station 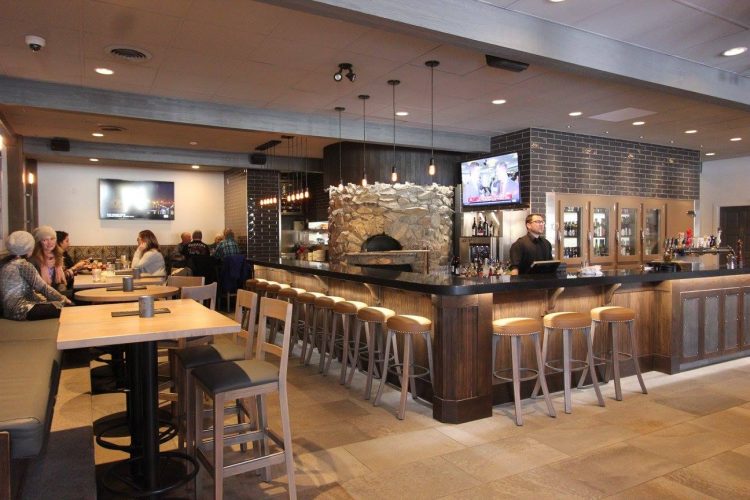 Known as KVS for short, the Kettle Valley Station Pub is a cornerstone of the Okanagan craft beer scene. CAMRA South Okanagan had its first meetings here, and despite a steady increase in local options, KVS is still a destination for people who appreciate good beer. A spanking new renovation has it looking better than ever.

If you’re lucky enough to meet the guy pictured below, you’re in for a good conversation. Down to earth, but with skills well beyond those of your average pub chef, James Bryan brings his wide international experience to bear at the Ramada. He can rattle off stories from European kitchens and dish on the BC craft beer scene, one which he’s long helped support.

Tickets are $30, including live entertainment, your first cask pint and a Murderers Row tshirt. Tickets go on sale on Monday March 20th. Check out the details here:
https://www.facebook.com/events/1861680290714620/

Work off the beer (then drink more) with HooDoo Adventures

So you’ve just spent a couple of days doing nothing but eating and drinking. Let’s look for something more active to do while in Penticton, but without getting too adventurous. Hoodoo Ad­ventures has the perfect plan: the Spirited Brews Cruise. This easy, guided cycle tour down the Kettle Valley Rail Trail in­cludes stops at 2 craft distilleries and 2 craft breweries. We en­joyed beer and pizza at Bad Tattoo at the end of our trip. See? More eating and drinking. We’ve got your back.

Housed inside a large warehouse space with a climbing wall, Hoodoo specializes in various outdoor activities like biking, kayaking, climbing, or hiking. You can just rent a bike or kay­ak from them, get a ride with their shuttle, or book one of their other guided tours.

Mike Hill, shuttle driver, tour guide, and husband to owner Lyn­die Hill is quite knowledgeable about the local history and geography, and will regale you with facts and stories as he drives you to the beginning of your adventure.

Penticton is the Okanagan’s original cradle of craft beer. If you’re visiting this spring, you can drop in on Penticton’s newest brewery, housed in the rebuilt home of Penticton’s first craft brewery (Tin Whistle). Thanks to a March 1st opening, you can visit the new tenant, Highway 97 Brewery. Here’s a preview for you.

Of course, when you’re in the South Okanagan you’ll want to visit Penticton’s other breweries, as well as those in towns nearby:

Tip: do NOT leave Penticton without eating pizza at Bad Tattoo. With flavours like Ham & Apple, Spanikopizza and an amazing Falafel creation, their gourmet pies are the perfect manna for a beer-thirsty crowd.

Check out these other beer-forward restaurants too:

in Part II we’ll talk about what to expect if you drop into Kelowna for more beer festing this May.