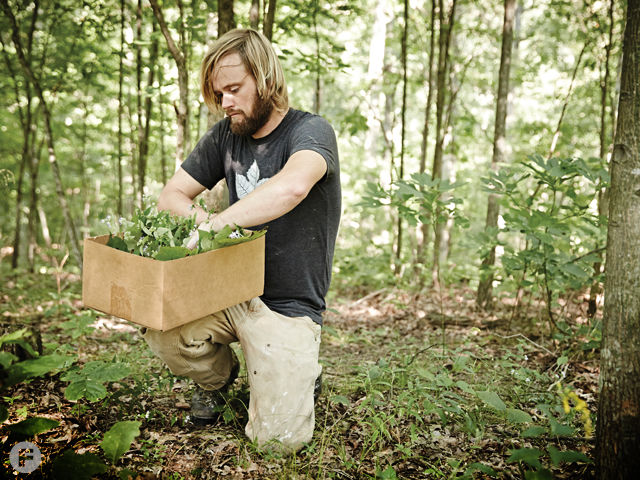 Recently, The Independent featured a story about ales made by foraging ingredients in nature. Here is that story, plus a couple of others for reference.

The number of craft breweries across the world has shot up in recent years.

People want beer that is imaginative, created locally, and high-quality – or so the huge rise in microbreweries across the globe suggests. And if 2016 was the year of craft beer, 2017 might just be the time for foraged beers to take centre stage in the world of artisan brewing.

In the past five years, the number of microbreweries has spiked by 73 per cent across Europe to 5,665. The UK specifically has seen an 8 per cent rise in the last year to around 1,700, while the US witnessed a 15 per cent climb in 2015 to 4,296. This thriving portion of the beer industry stands in competition with huge multinational beer makers who have dominated the scene for decades.

Foraged drinks hark back to a time before industrialised beer making, when brewers used sustainable, local – and therefore sometimes unusual – ingredients from nettles to honey, fruits, spices and herbs.

Leading the charge in foraged beer is the Scratch Brewing Company which has been running for four years in rural Ava, Illinois. In late 2016, the firm released its The Homebrewer’s Almanac: A seasonal guide to brewing with 36 different plants.

All beers ultimately come from Mother Nature, making their way from fields of barley and hops through the brewing process to land in your glass at the local pub or a brewery taproom. But some brewers push beyond the farm’s edge to explore beers that are truly wild, using unusual ingredients that aren’t farmed, but rather found. Often called foraged beer, these unique brews utilize ingredients like dandelions, chanterelle mushrooms, autumn-olive berries, sage brush, sweet root and salal berries.

This fascination with how foraged beers connect people to their land, and to their memories, is growing.

Is there anything more fetishized in foodie culture than foraging?

It hits all the requirements inherent in the social media-happy culinary cognoscenti: it’s highly inconvenient, wildly impractical, looks better on little screens than in real life, is susceptible to the vagaries of Mother Nature, requires an incredibly nerdy and detailed skill-and-tool-set and requires (or wastes, depending on your perspective) an extraordinary time investment for a Lilliputian return. (Really? Six hours of fumbling through tick-infested overgrowth for six ounces of honeysuckle?)

Participation may not be mandatory, but the fruits of foraging are probably going to be showing up on haute farm-to-table plates for the time being. The movement even seems to be trickling down to the taproom.