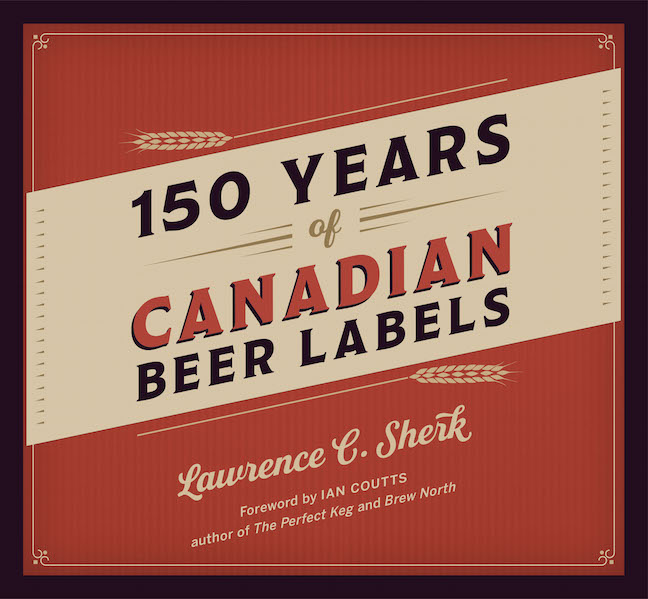 Any book about Canadian beer history would naturally be of interest to What’s Brewing, but this one has a subtle BC connection. The publisher is TouchWood Editions, based in Victoria—the city that seems to produce all recent BC beer books (and by “all” we mean “both”, as in Joe Wiebe’s Craft Beer Revolution and Frank Appleton’s Brewing Revolution). However, unlike Frank or Joe’s books, this isn’t a story of the recent beer renaissance.

150 Years represents the publication of material from a breweriana collector’s archive which stretches back to the 19th century. Author Larry Sherk began acquiring beer paraphernalia almost 45 years ago, and along the way became likely Canada’s foremost such accumulator. In 1975 Larry came across the Canadian beer artwork equivalent of the Dead Sea Scrolls in the form of a printer’s sample book containing sixty labels dated c. 1890-1910. Thanks to keen interest on the part of Anne Dondertman at the Uni versity of Toronto’s Fisher Rare Books Library, those and similar pre-1945 labels unearthed by Larry have been made publicly available and declared a National Treasure by Heritage Canada. 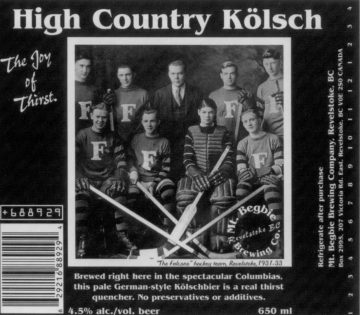 The book begins with a dedication that includes those “involved in Canada’s growing craft beer industry today.” Craft fans will certainly find many of their modern-day heroes represented in the book, including BC stalwarts such as Mr. Begbie Brewing, whose early releases featured memorable, historically-themed photography. 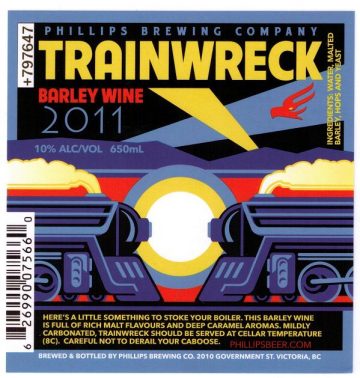 Sherk is known for his ability to organize and recall the contents of his vast collection, and this facility enhanced his encounter (during one of many cross-country beer travels) with Tofino Brewing co-founder Bryan O’Malley, whose family has a historic Quebec brewing connection. Fittingly, Tofino’s Kelp Stout label graces the book 100 pages after that of Sherk’s 1968 bottle of O’Malley Ale.

The book is well produced, and will appeal to those who have a keen eye for historic commercial art, Canadiana, or who just love to collect coffee table books with impressively-laid-out imagery. In addition to artwork, the book presents well-written summaries of the stories behind many dozens of breweries which will give any Canadian history buff instant pleasure. As the author says, “The story of beer is the story of Canada”, and we have to agree that along with books on hockey and politics, a history of Canadian brewing is a great way to get a sense of how our country has evolved.

Shopping for a late gift for the beer lover that has everything else? This might be the crowning touch.