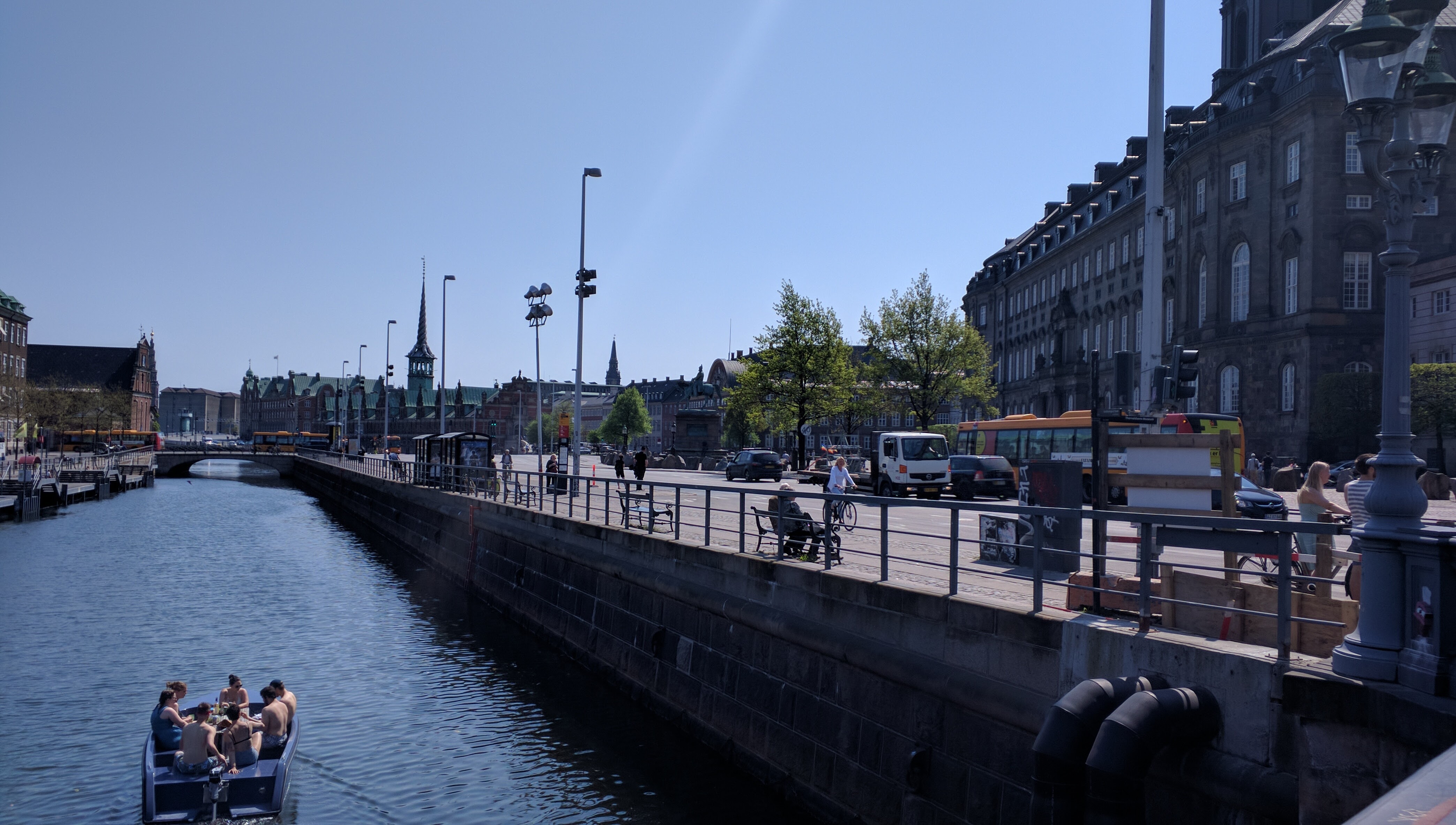 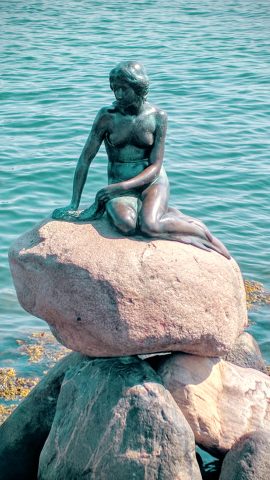 Copenhagen – home of the Little Mermaid and about 100 Mikkeller beer destinations. Ok fine, maybe not 100, but there’s Mikkeller and Friends, Mikkeller Bar, War Pigs, Koelschip, Øl & Brød, Ramen to Bíiru, not to mention the bottle shop and Mikropolis. Wait, did I hear the sound of Spontanbeerbar hatching? I think another one just opened. In some cities, dominance by a brewery or company can mean one thing – the same menu and atmosphere in every location. Not so with the restaurants and bars that Mikkel Borg Bjergsø creates. It’s evident that he wanted to change the beer landscape in Copenhagen (and later, the world), but not by cloning his bars and just plunking them down in different areas of Copenhagen. Warpigs is BBQ heaven and I’m guessing you know what Ramen to Bíiru is; both, in their own right, are good restaurants with great beer lists. The beer bars all vary as well and host numerous special events. Mikkel brings all the special beer to the yard.

We were in town for the Copenhagen Beer Celebration (the other CBC) and as this is a week-long celebration of beer, special events were plentiful. Even the infamous Shaun Hill from Hill Farmstead came out and brought a mind-blowing number of bottled beers and kegs from his Vermont brewery. To say that Warpigs was packed that day is an understatement. We watched people heading to the table with a pour of every beer. That’s right, 20 glasses for the table, sometimes supplemented with bottles, marching past us as we stood in line like kids waiting to visit Santa. Not sure Shaun was up for us sitting on his lap to take awkward photos, but I hear he’s a pretty easy-going guy, so he’d probably be cool with this. 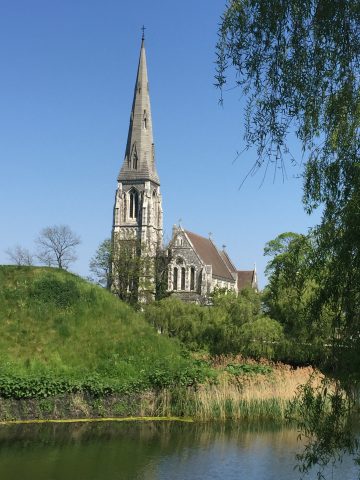 Copenhagen, originally a Viking fishing village, is populated with over two million people covering the metropolitan area, 600,000 of which inhabit the municipal area. As with many European cities, it’s very bike-friendly and the roadways are structured to play nicely with the bicyclists, unlike Belgium, where I was almost run over thanks to my own stupidity (not looking left as I stepped out on the sidewalk. Almost became tourist roadkill there). Copenhagen seems much more civilized, but perhaps that correlates with how expensive it is to live there. If you’re visiting, bring a big bucket full of money. Then get another bucket, fill that one up and hope it’s enough. My credit card had to take an Epsom salt bath to recover from the workout it got but I don’t regret visiting. In fact, I’d return. So there, crappy Canadian dollar.

If you have a penchant for amazing bottle lists, hit up Himmeriget Ølbar, owned by Mikkeller’s own Evil Twin, Jeppe Jarnit-Bjergsø. Himmeriget translates to Kingdom of Heaven – take me now, sweet baby Jesus, if this is where I get to rest in the afterlife. This may be the best bottle list I’ve come across in any city. Page after page after page of beers. Sigh. The tap list and bourbon selection are top notch, or as the kids would say, on fleek (did I do that right?).

Denmark is renowned for its cuisine, from smørrebrød (open-faced sandwiches) to world-class restaurants such as Noma. We were fortunate enough to try out two: Ida Davidson for smørrebrød and Relae for the upper-end meal. Unlike Noma, Relae was easy to get a reservation on a Tuesday evening and didn’t make my wallet recoil when the bill came. It has a down-to-earth feel and a relaxed, yet impressive, service team. Plus, you get your own personal silverware drawers at the table. You choose from four or seven courses, paired with wine if you choose, and relish in the simplicity of the flavours. I highly recommend Relae, which has been honoured as one of the top 50 restaurants in the world.

If you’re planning a European trip, add Copenhagen to the list as you can’t go wrong with the scenery, food and, of course, beer. 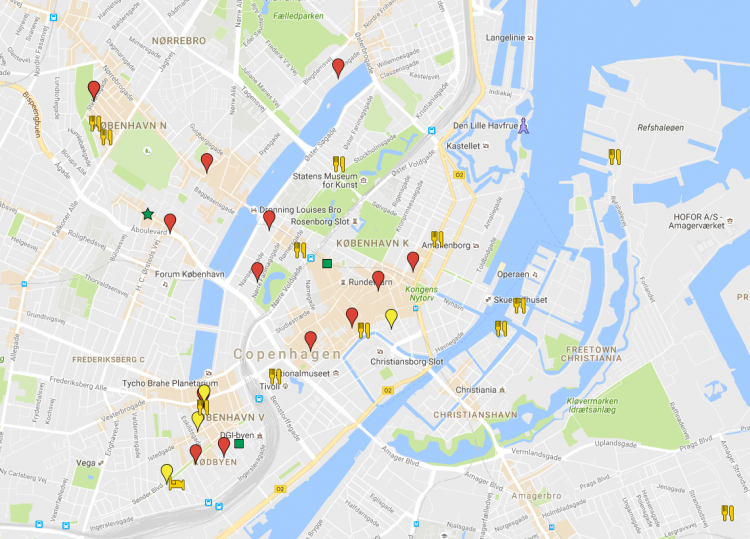 For a more detailed review of the venues, visit my website HopsCanary. Here’s a bonus map for your use http://bit.ly/2aUBgpr. Cheers!