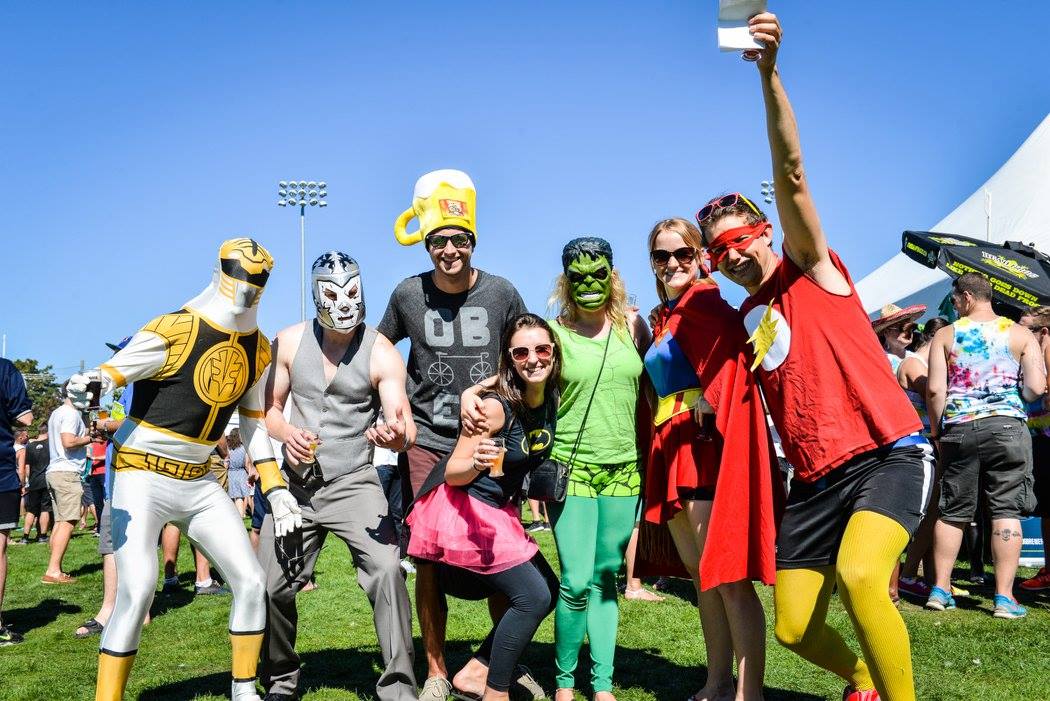 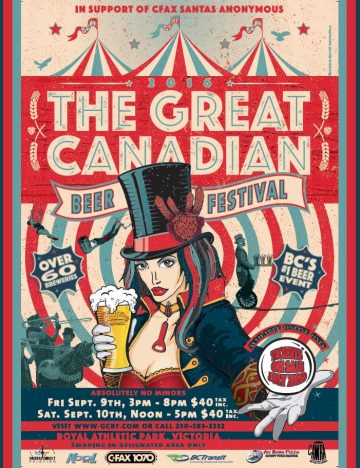 Founded in 1993, the Great Canadian Beer Festival is Canada’s longest-running craft-only beer festival. It’s a two-day event held the weekend after Labour Day every September in Victoria, BC’s original home of craft beer. It features more than 60 breweries and close to 200 beverages to sample from across BC and Canada.

It’s not just about size, though. Visiting BC’s original craft beer mega-festival means that you’re checking one of the most critical items off your BC craft beer bucket list. GCBF is a tradition that thousands of past attendees understand. Here’s what to expect:

If you’re heading to Victoria from out of town, make sure to go early and see why Victoria has been voted one of the Top 10 ‘best cities in the world to visit.’ Or better yet, just prepare to tour the very walkable beer circuit in and around the downtown harbour. Use our craft map to get planning if you like, whatsbrewing.ca/map.