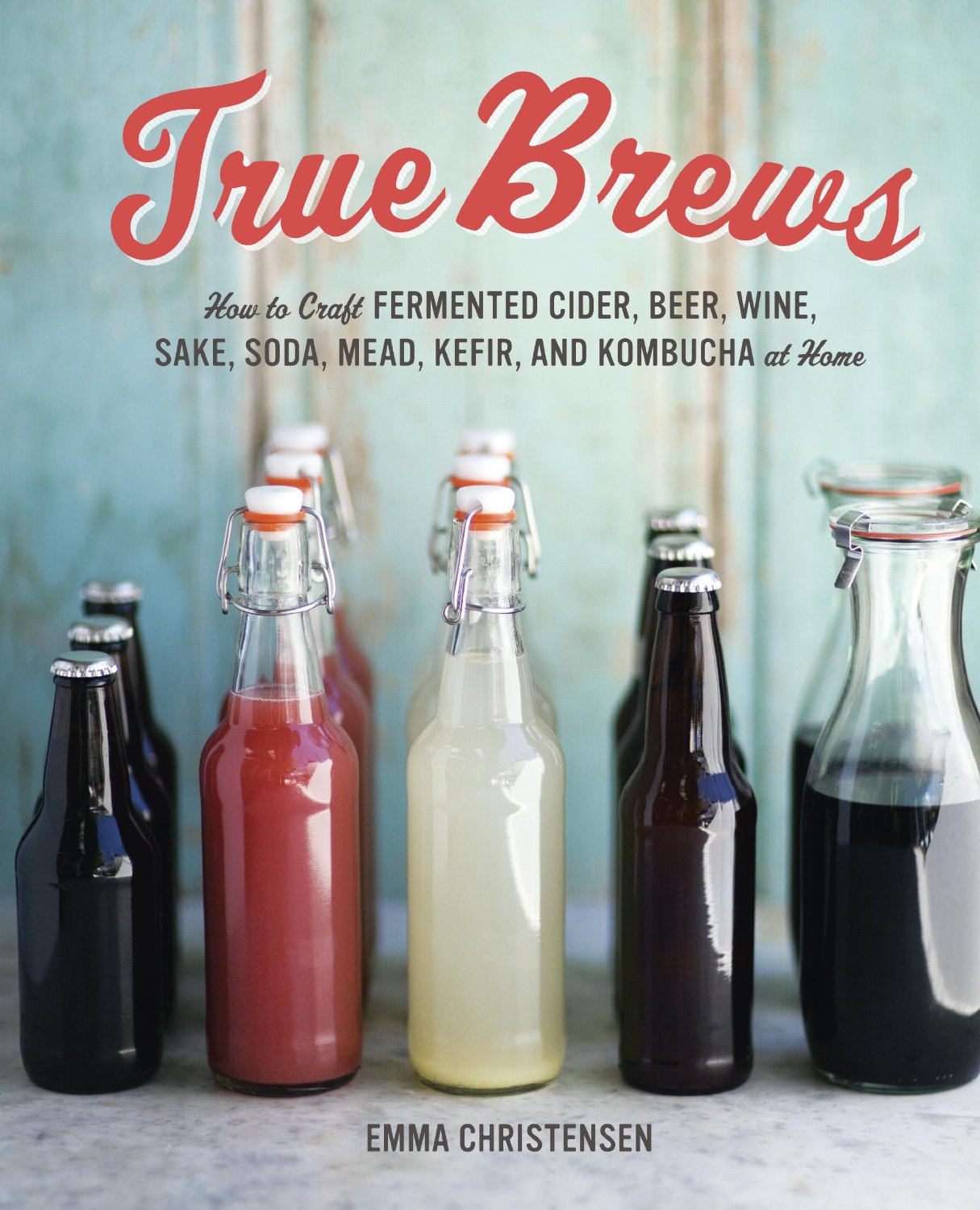 There is a time in every homebrewer’s life when their very perception of the world changes. You begin to look at everything slightly different, from what’s for dinner to what’s in the fridge and cupboards. You look at them with new insight and everything is subject to that age old question, “Can I put it in beer?”

This eternal question is also often followed by what might be an even more essential question, maybe the quintessential question of existence, “Will it ferment?” or alternatively, “Can I make booze out of it?” Indeed experiments in the glorious beauty of yeast, sugar, fermentation and its byproducts are maybe a way to touch ones most universal and long-lasting humanity. 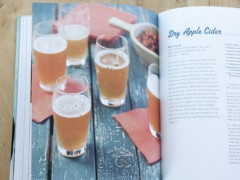 In case it wasn’t clear, I might be in the grips of a fermentation mania. A year ago, brewing anything but beer held little interest for me. All it took was my neighbor asking, “Could you use some plums?” to send me researching, gathering recipes and waiting impatiently for the next harvest. I’ve never even tasted plum wine but, at this point, like my mother-in-law’s apples, it’s about the fermentation, that awesome mystery of watching fruit sugar turn into booze, and hopefully tasty booze.

Thankfully, there are quite a few books targeting just such a person as myself. One such book is True Brews by Emma Christensen, which deals with not only beer but also fruit wine, cider, mead, soda, kefir, sake and kombucha. Christensen’s pedigree is from food writing and she takes a cookbook-like approach with True Brews. She takes a simple, pragmatic approach to her drinks that would appeal to those maybe intimidated by more technical books or
those already comfortable in the kitchen.

This is a nice approach but also slightly misleading since, as most homebrewers know, yeast can be a fickle fungus and fermentation can be fraught with dangers. Like a food writer, Christensen seems to assume that if you follow her recipes everything will be fine. For instance, outside of a very brief section on stuck fermentations, there is no troubleshooting section here, nor identifying off-flavours and their sources in fermentation.

In an effort to more thoroughly critique the book I used her “master cider recipe” on the previously mentioned apples from my mother-in-law’s tree. The recipe, like many other cider recipes I found elsewhere, starts with the apple juice and doesn’t go into any detail about sourcing or juicing apples. 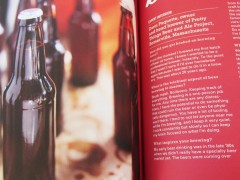 So far, my cider has turned out well but cider recipes are low hanging fruit in the world of fermentation. I do plan to try her more complicated one-gallon beer recipe and maybe the mead as well, which is more than I can say for some other similar books.

This book stands out from many of the others focusing on a variety of fermented beverages (rather than just a single drink, such as wine or beer) by including some less alcoholic but increasingly popular drinks, specifically kefir and kombucha. I assume this is why there will be a long wait list at your library. I think it will also increase the shelf life of this book by including these drinks along with the more boozy ones.

Indeed, when your doctor tells you to never touch beer again because your liver is a stone, all that homebrewing experience can be put to better use. In the same way making cider or plum wine held no interest to me until recently, who knows what you will be inspired to ferment next.