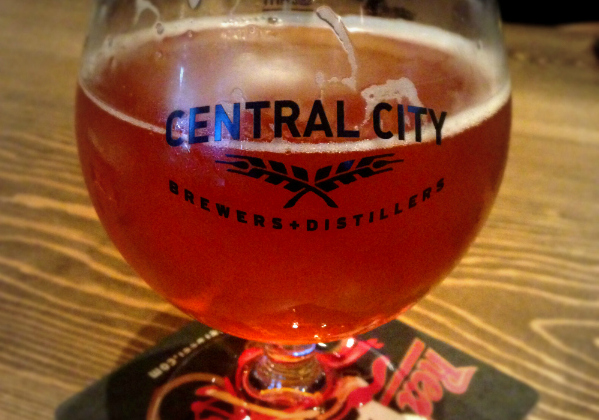 HopLine e-blast week #2 here we go! Where to start? There’s a bunch of events coming up this week. Tonight Central City Brewers is launching their first sour; a barrel aged Sour Brown Ale, at their downtown location. Butcher & Bullock is hosting Smöregåsboard; s’mores paired with a barrel of collaboration brewed, Imperial Chocolate Bourbon Stout. I think it might be worth it to head downtown and brave the rain tonight to check these both out! Early next week it’s all about Robert Burns Day. I’ve listed a few happenings below but check back in with our Community Calendar as more events around BC are added. Lastly, you’d be wise to take a peek at Victoria Beer Week‘s event calendar again. The list of festivities has grown and BeerMeBC Drink in the Story tickets are now on sale.

A few things coming up in the next week:

Those folks waiting for their printed copies of What’s Brewing Magazine‘s Winter issue will soon receive them, thanks to our new partnership with East Van Graphics. If you’re in the biz, talk to them about their special discount for craft-beer-related businesses.

#YearoftheMild! BC Beer Awards and Festival have set their date for 2016. The event will be held at on October 15th. The Brewers Challenge will be to make a Mild. They are also increasing the awarded categories from 20 to 30!

In the Media
German brewers cheer 500th birthday of Beer Purity Law. Love it or hate it? Here’s the story.