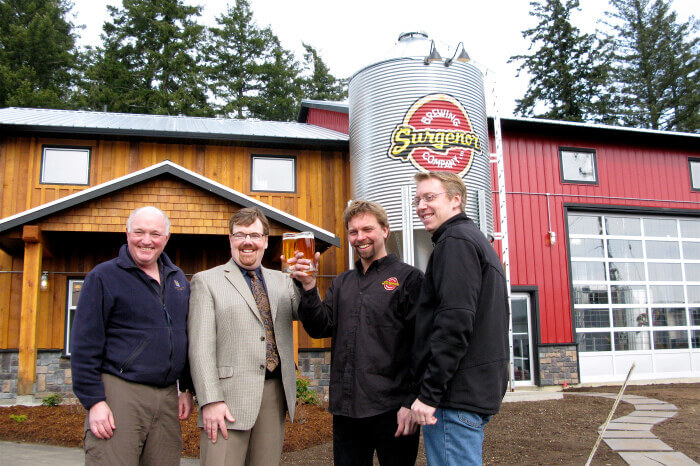 With the number of craft breweries in BC expected to reach at least 130 by the end of 2016, competition is growing to the point where I expect we’ll see an increasing number of business failures. That’s not because there’s a lack of room for growth. BC has a population and GDP similar to Oregon, yet they have double the number of breweries we have. It’s because there’s a shrinking margin of error, especially in outrageously expensive Vancouver.

Growth of the BC craft beer market alone hasn’t floated all boats. (Remember Plan B, DIX, Taylor’s Crossing, and Surlie?) Yet, that’s what many of the startups seem to be counting on without a much deeper consideration of to whom and how they will sell their beer. In fact, there are breweries that don’t even have a working marketing plan (not the same as a promotion plan), never mind a marketing budget (not the same as ad hoc spending). We’ll see how much longer they’ll last on passion after the next 30 breweries open their doors.