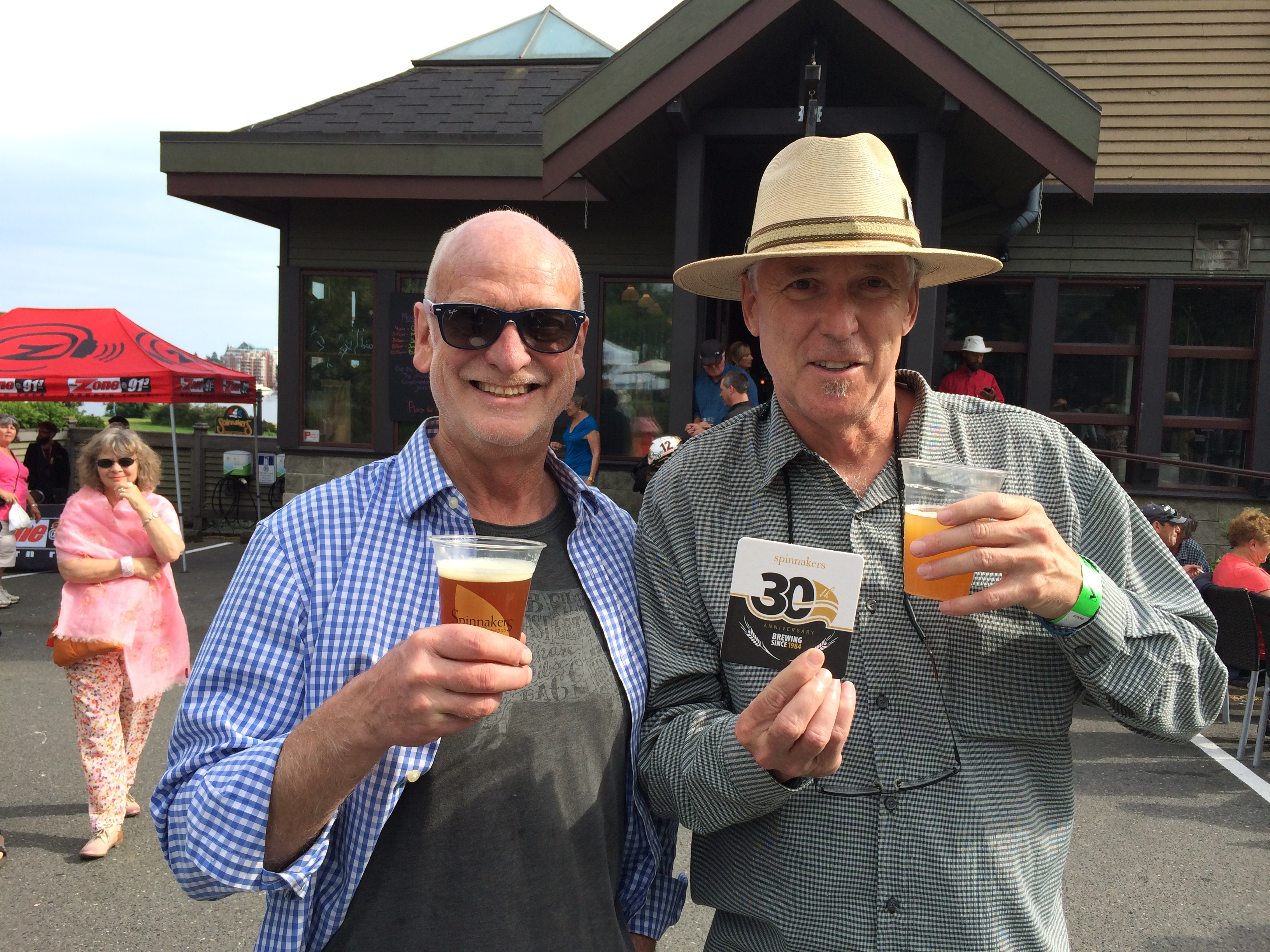 The craft beer movement gets stronger every year in every single corner and pocket of this Real Beer province. People talk beer with enthusiasm. Breweries open everywhere. You move it onwards by being a consumer and advocate.

We saw a huge shift in the BC Craft Beer industry this year, from a Provincial regulatory point of view. It’s too much to cover here: lots of changes, happy hour for one. [Ed. Note: see VanEast Beer Blog’s article in this issue for an editorial opinion on some of this year’s changes].

What’s Brewing attends a lot of events. In the past year, since we’ve been unplugged, we’ve continued to do many of the island festivals, beer events and everything in between. Here’s a sample of events covered since we’ve been out of print.

Out and About: BC and beyond

Victoria Beer Week; assorted events throughout town ; notable for us at What’s Brewing the closing Cask Night; having ales with friends and reps. Also open forums for dialogues in all areas of the industry. Great Job ; see you all next year 2016.

Robbie Burns, Spinnakers Cask twice. Anything goes in these casks it seems. Always a good time here. Plus the piping in of the HAGGIS. 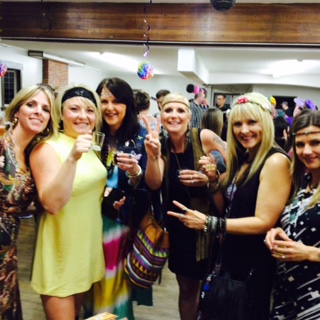 Parksville Untapped at Tigh-Na-Mara Resort (switches annually between Beach Club). We always go. Good crowd in Parksville; out for a beer night. Taste, education and entertainment. Great. Victoria Vancouver people would be able to attend this one; many of you do. It’s a busy and energetic small festival. Food top notch included in the full price offering.

8th Annual Alberni Hops Fest: Growing the movement in Port Alberni, reigon. What’s Brewing has attended all but the first one. We’ve seen you grow. Everything local food and folks. Port Alberni tries so hard; it’s totally grand to meet folks up there; lots of younger folks move here; its affordable.

Crofton Volunteer Firefighters Beer Festival (the smallest event we cover). The most intimate and fun for us. Every year it’s themed; this one was 70s music, costumes, and real ale. As always amazing spirit and energy directed toward beer education and fun times with good ale. Grassroots dedicated; check it out.

Nanaimo Beer Festival moved back to Beban Park Auditorium; after a couple of years absence, expanded space this year opening partitions and adding a number more breweries; Yea Nanaimo Grand Night. Last year was the end of the hockey rink locations of the last couple years.Great Okanagan Beer Festival: What’s Brewing visited the inaugural event in May.
http://beermebc.com/2015/03/02/the-great-okanagan-beer-festival-comes-to-kelowna/Hot Kelowna days, extremely friendly crowd of beer educated folks strolled the brewery tents drinking and talking beer. Lots of thirtysomething folks, looking to drive the beer market mad with pleasure, purchasing varieties across the board.What’s Brewing visited with the whole gang of brewers, patrons and staff at the following good beer destinations, where the partying was flowing; The Curious, Old Train Station and Micro Bites; to name but a few real beer places. It is the place folks. Kelowna for a festival; it’s the ticket ; it was a good one. You wowed us Kelowna. Come to Kelowna. Wow. 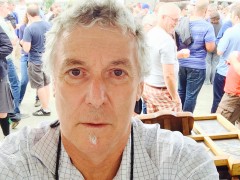 June we attended Hopoxia in the back yard at Phillips; always an event bringing out the locals. Great Music; food truck. Nice to see everyone. We attend every season. The brewers nail it at this one. Hops.Matt Phillips was just putting the finishing touches on his maltings; which he talked to me about. Everyone likes Matty since forever. Great Success and good friend to What’s Brewing.In August we covered Galliano Wine and Beer Tasting Festival for the 6th year. This is the down home one, accessed by both Mainland and Island ferries. Walk on/walk off festival. New brewers showing at this one. Happy volunteers; great day. It’s grand.Last July What’s Brewing visited Toronto and explored the burgeoning scene. It’s a great city and almost everywhere people are talking the good beer talk. Notable was Bar Volo on Yonge Street.Now it’s time for the annual Great Canadian Beer Festival, and no words can describe this event; they could probably fill the park twice back to back and still have patrons wanting to attend. We see everyone in the business; the old hands, the new startups, the aficionados, all in one place. Biggest selection of the best beer in the world all in one place. Huge statement; true and getting better every year.It’s great to be back.Scottie
Issue: Fall 2015