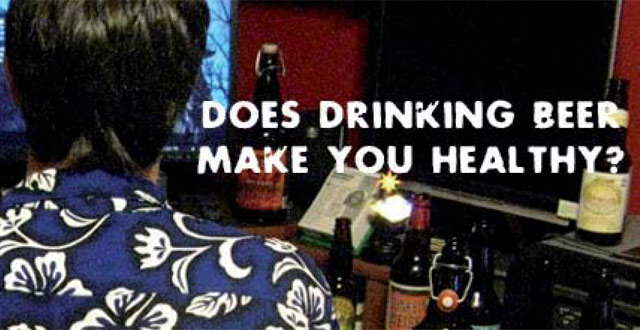 I was asked for my thoughts on the 2015 Canadian Brewing Awards. I thought: let’s break down the medals to prove that British Columbia is the best place in Canada to drink craft beer.In terms of medal breakdown, BC breweries cleaned up. Of the possible 123 brewing medals, BC took home 45, Ontario 41 and Quebec racked up 23.

Perhaps the perfect place to start is with the Brewery of the Year, Delta BC’s Four Winds Brewing. This brewery just celebrated its second birthday with a very prestigious present: five medals from 14 entries at this year’s CBA. This is a 36% success rate (most of my analysis of the CBA will feature this measurement).

Macro-breweries are allowed to enter this contest.  As a side note, macros took home 11 medals, or 9% of the total. I’m not sure who is and who is not considered a macro back East, so this is an estimate. Macros only scored higher than a craft brewery in 5 categories. Most of these were the ones you would expect: lagers, wheat ales, light lagers and cream ales. In comparison, Victoria breweries alone fared almost as well as the macros with 9 medals or 7%. In fact, Victoria received 23% of the medals won by BC breweries.

BC breweries also swept two entire categories: Black IPA and Red/Amber ales. Ontario swept two: Wood/Barrel aged and Honey/Maple beers. This seems about right: we like our hoppy beers, but don’t get a lot of maple syrup on this coast.

At this point the comparisons between BC and Ontario breweries might seem pretty close. These next numbers pull BC to the front of the line. Of the 1097 total entries, BC submitted 336 and Ontario 408.

While Ontario did enter more beers, BC had a higher percentage of winners based on entries. BC claimed medals 13.4% of the time, while Ontario only took the podium 10% of the time.To make BC appear even more awesome, let’s look at this based on our provinces population. In January 2014, BC had a population of 4.61 million and Ontario 13.6 million. This means that BC had a medal ratio of just less than 1:100,000, while Ontario trailed far behind with 0.3:100,000. More great beer per capita! 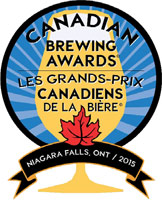 We will conveniently ignore the fact the Ontario took home 15 golds and BC only 12. Mind you, BC did lay claim to the best IPA, which is the only category anyone seems to care about. Well done Russell Brewing! Apparently Mike’s Craft Beer also really liked their Punch Bowl.

As for the failures: they all happened back East. Amsterdam Brewing entered the most beers, 29 in total. They only took home 2 medals. Mill Street entered 26 beers and took home nothing. Ouch.

Ian Lloyd is a certified Cicerone© and past editor of What's Brewing.
Read this and other blog posts at www.left4beer.com